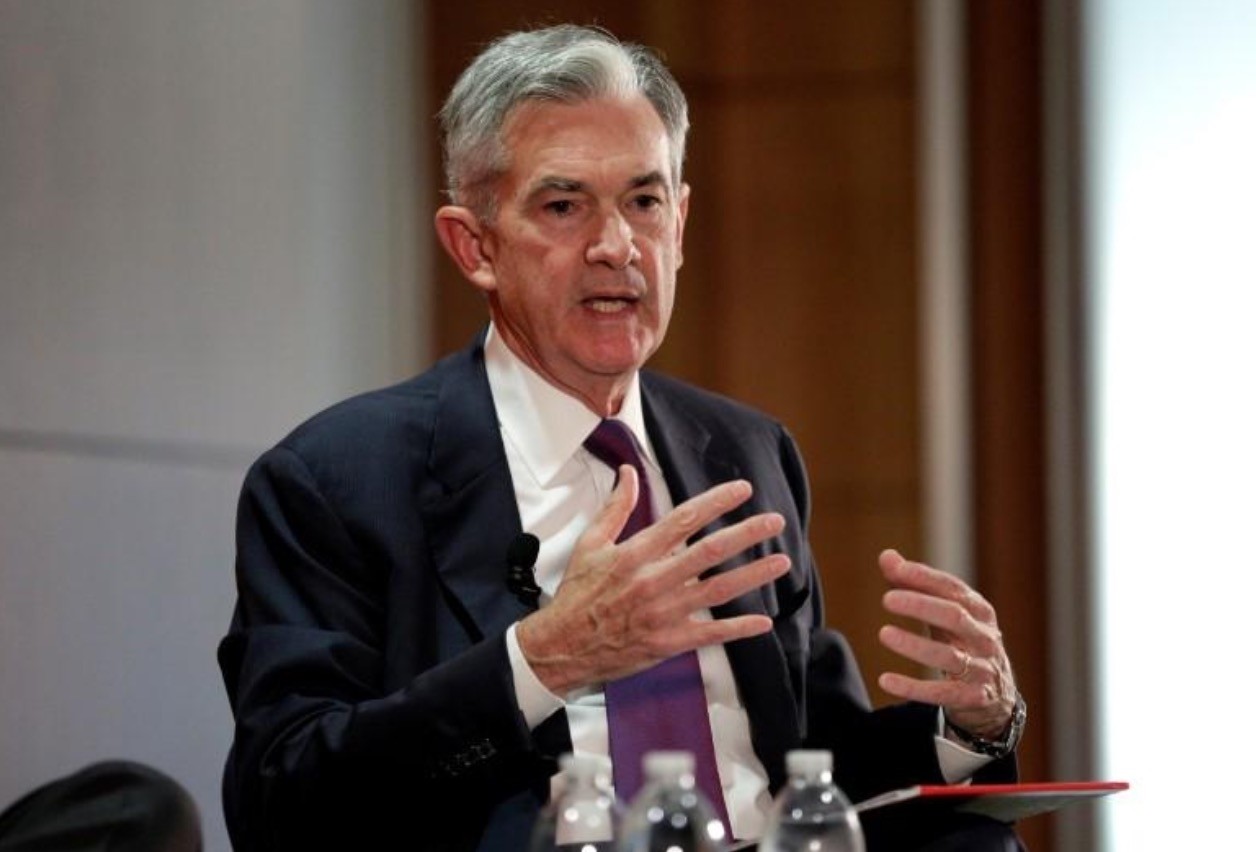 The officials cautioned that Trump, who met with current Chair Janet Yellen for about half an hour on Thursday, has not made a final decision, according to the Politico report.

Yellen was the fifth of five people on the president's short list to get a formal sit-down with Trump as he considers whom to pick for Yellen's job when her current term expires in February.

The other candidates consist of his chief economic adviser, Gary Cohn, along with former Fed Governor Kevin Warsh and Stanford University economist John Taylor. Trump is expected to announce his decision on who to nominate by Nov. 3, the day he leaves on a tour of Asia.

Trump told reporters on Tuesday that he likes all five candidates. "I'll make a decision over the next fairly short period of time," Trump said.