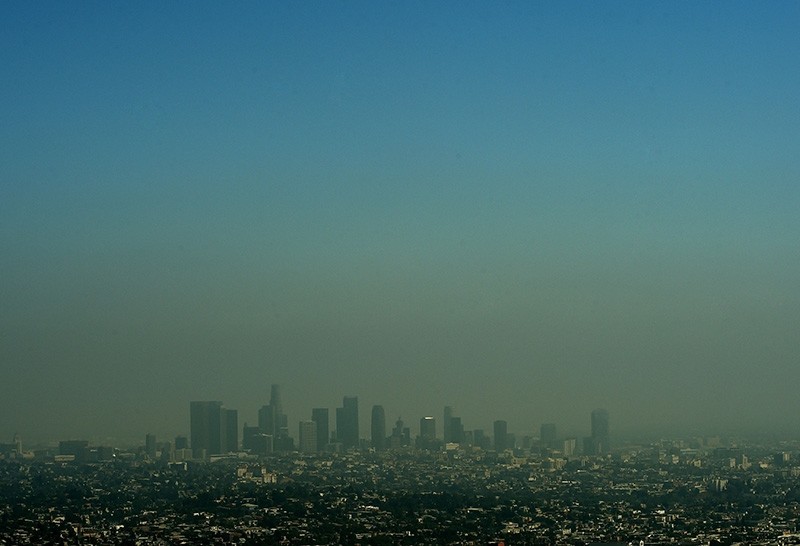 Global warming is highly likely caused by human activity, specifically the emission of greenhouse gasses, and global temperatures will depend heavily on how much carbon dioxide is released into the atmosphere, according to a report by a group of more than 50 U.S. government scientists released on Friday.

"For the warming over the last century, there is no convincing alternative explanation supported by the extent of the observational evidence," said the report, whose authors include scientists at agencies like the Environmental Protection Agency and the National Oceanic and Atmospheric Administration.

The Climate Science Special Report spans more than 600 pages and is part of a larger report known as the Fourth National Climate Assessment.

Based on "a large body of scientific, peer-reviewed research," global annually averaged surface air temperature has increased by about 1.8 Fahrenheit (1.0 Celsius) over the last 115 years (1901-2016), it says.

"This period is now the warmest in the history of modern civilization," said the report.

Since the last report of its kind was issued in 2014, "stronger evidence has emerged for continuing, rapid, human-caused warming of the global atmosphere and ocean," it said.

After examining long-term climate records and data going back thousands of years, the report said that in the modern era, "average temperatures in recent decades over much of the world have been much higher, and have risen faster during this time period than at any time in the past 1,700 years or more."

The findings came as no surprise to climate scientists.

"This isn't new," said Peter Gleick, president-emeritus of the Pacific Institute and a member of the U.S. National Academies of Science.

"This is news only because Trump couldn't censor it," he said on Twitter.

The Trump administration has repeatedly denied or downplayed the role of fossil fuels in global warming.

EPA chief Pruitt shocked scientists earlier this year when he argued in a media interview that carbon dioxide was not a primary contributor to global warming.

The NOAA said the report "serves as the foundation for efforts to assess climate-related risks and inform decision-making about responses."

Democratic Senator Al Franken of Minnesota and eight of his colleagues this week sent a letter to Trump asking "what safeguards are in place to ensure that the National Climate Assessment and the Climate Science Special Report give fair and accurate summations of the latest climate science without political interference."

The senators also asked how the Trump Administration plans to address the report's findings.