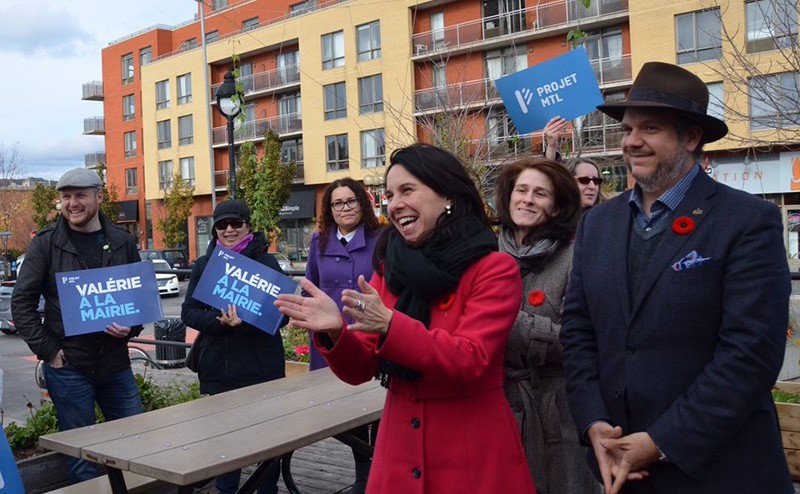 The city of Montreal has elected its first woman mayor, voting in leftist rookie politician Valerie Plante to lead the growing Canadian metropolis.

"Tonight we have written a new page in Montreal's history books," the jubilant 43-year-old told cheering supporters. "Montreal finally has its first mayoress."

She upset her main opponent Denis Coderre by outperforming the incumbent by six points in Sunday's election, taking more than 51 percent of the vote.

In his concession speech, Coderre, a veteran former Liberal parliament member and cabinet minister, congratulated Plante and announced he was leaving "municipal politics" -- leaving the door open to other elected posts.

Plante, of the left-leaning "Projet Montreal" municipal party, won voters over on a platform vowing improved public transit and public services as well as affordable housing.