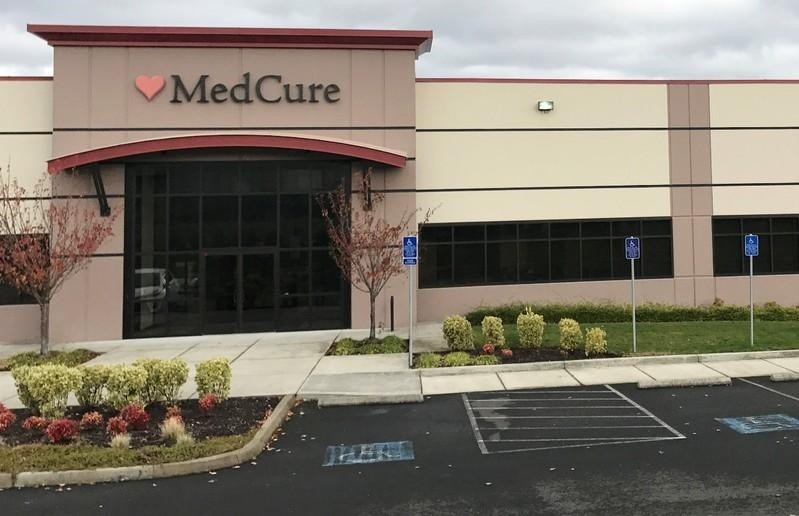 Federal agents have seized records from a national company that solicits thousands of Americans to donate their bodies to science each year, then profits by dissecting the parts and distributing them for use by researchers and educators.

The search warrant executed by the Federal Bureau of Investigation at MedCure Inc headquarters here on November 1 is sealed, and the bureau and the company declined to comment on the nature of the FBI investigation. But people familiar with the matter said the inquiry concerns the manner in which MedCure distributes body parts acquired from its donors.

MedCure is among the largest brokers of cadavers and body parts in the United States. From 2011 through 2015, documents obtained under public-record laws show, the company received more than 11,000 donated bodies and distributed more than 51,000 body parts to medical industry customers nationally. In a current brochure, the company says that 80,000 additional people have pledged to donate their bodies to MedCure when they die.

FBI spokeswoman Beth Anne Steele confirmed the day-long search of the 25,000-square-foot facility, but declined to comment further because the matter is under seal. A person familiar with the matter said that FBI agents took records from MedCure but did not remove human remains.

The search warrant, though sealed, signals that an FBI investigation of MedCure has reached an advanced stage. To obtain a search warrant to seize records, rather than demand them via subpoena, FBI agents must provide a detailed affidavit to a U.S. magistrate with evidence to support probable cause that crimes have been committed and that related records may be on the premises.

"MedCure is fully cooperating with the FBI, and looks forward to resolving whatever questions the government may have about their business," said Jeffrey Edelson, a Portland attorney who represents the company. "Out of respect for the integrity of the process, we do not believe that further comment is appropriate at this time."

It is illegal to profit from the sale of organs destined for transplant, such as hearts and kidneys. But as a Reuters series detailed last month, it is legal in most U.S. states to sell donated whole bodies or their dissected parts, such as arms and heads, for medical research, training and education.

Commonly known as body brokers, these businesses often profit by targeting people too poor to afford a burial or cremation. Reuters documented how people who donate their bodies to science may be unwittingly contributing to commerce. Few states regulate the body donation industry, and those that do so have different rules, enforced with varying degrees of thoroughness. Body parts can be bought with ease in the United States. A Reuters reporter bought two heads and a spine from a Tennessee broker with just a few emails.

MedCure, founded in 2005, is based outside Portland, Oregon, and has offices in Nevada, Florida, Rhode Island and Missouri, as well as Amsterdam, the Netherlands. At some locations, including the one near Portland, MedCure provides training labs for doctors and health professionals to practice surgical techniques. MedCure also sends body parts and technicians to assist with medical conferences across the country.

MedCure is accredited by the American Association of Tissue Banks, a national organization that primarily works with transplant tissue banks. The broker is also licensed by the state health departments in Oregon and New York, among the few states that conduct inspections. According to Oregon state health records, officials renewed MedCure's license in January, following a routine on-site review.