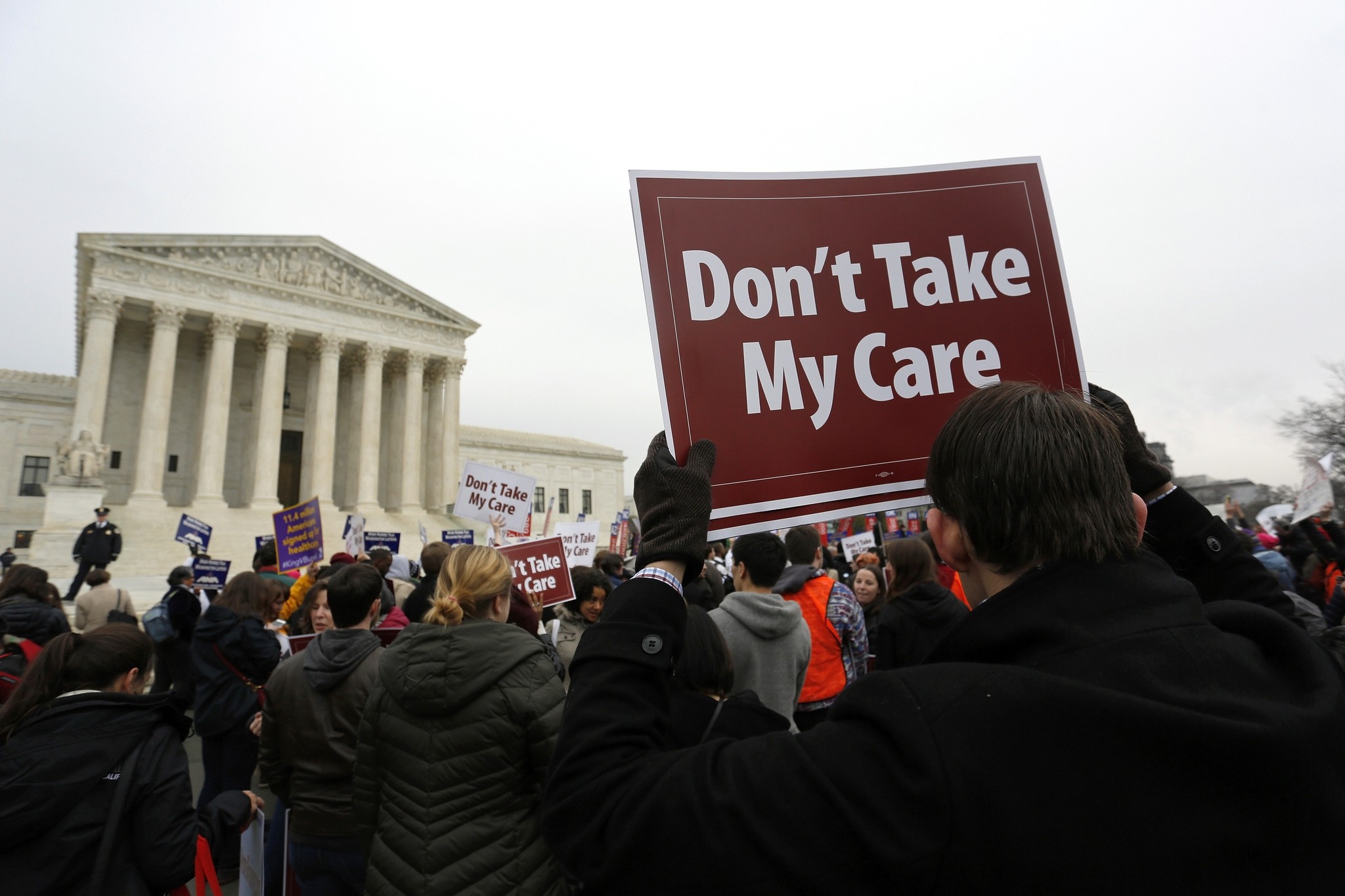 The political news website said more than 1 million people visited healthcare.gov on the same day, compared to about 750,000 last year.

It is unclear, however, what the final count of sign-ups will be based on those figures because existing users often renew coverage early in the enrollment season.

Overall enrollment in Obamacare could fall by as much as 1.6 million below last year's level of 12.2 million signups, in part, due to uncertainty from the administration's actions, according to a forecast last week by Standard & Poor's financial services.

According to the White House, the order also eases the sale of short-term insurance policies the Obama administration restricted. It will also allows employers to deposit money into special accounts employees can use to purchase their own insurance plans.