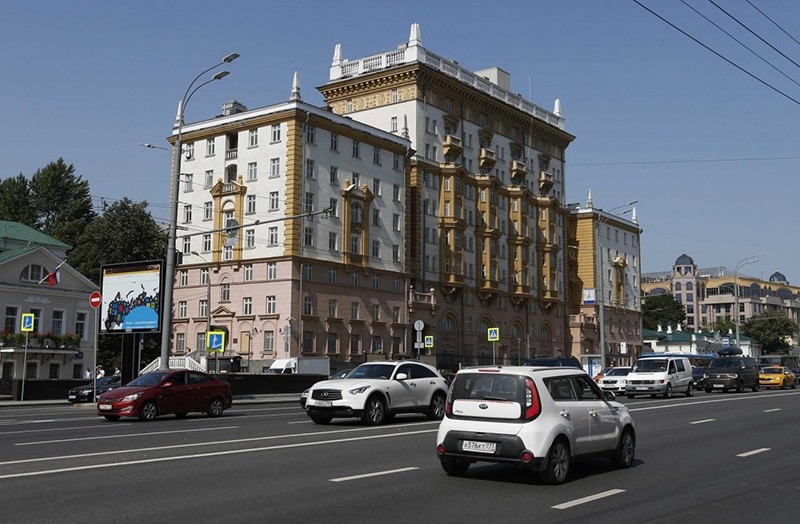 The U.S. Embassy to Russia said on Monday it would restart some visa services in U.S. consulates which it had previously cancelled due to diplomatic expulsions that had left it short-staffed.

The United States began to scale back its visa services in Russia in August, drawing an angry reaction from Moscow three weeks after President Vladimir Putin ordered Washington to more than halve its embassy and consular staff.

The U.S. step meant Russian citizens wanting to visit the United States for business, tourism or educational reasons were no longer able to apply via U.S. consulates outside Moscow and had to travel to the Russian capital instead.

The embassy said in a statement on Monday some visa services would resume on Dec. 11.

"On Dec. 11, the U.S. consulates in St. Petersburg, Yekaterinburg, and Vladivostok will begin to offer limited interviews for non-immigrant visas," it said.