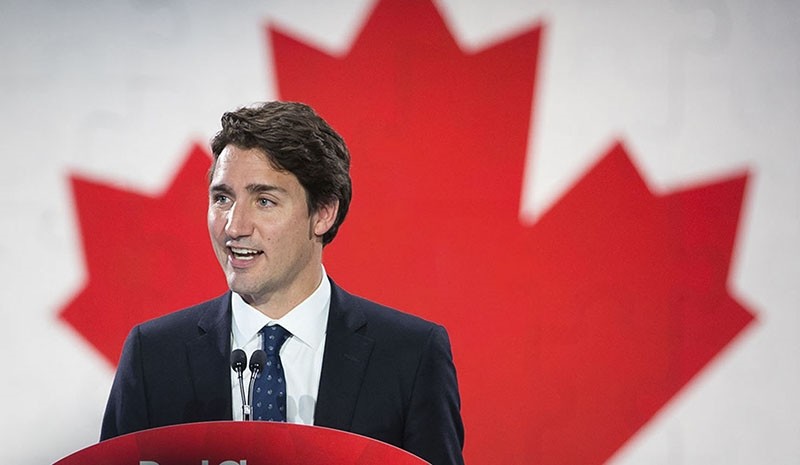 Prime Minister Justin Trudeau made it clear Thursday that Canada's embassy in Israel would remain in Tel Aviv, in a split with its neighbor and ally, the United States.

"We will not be moving Canada's embassy from Tel Aviv," Trudeau said during a visit to Guangzhou, China, broadcast nationally in Canada.

Trudeau was reacting to U.S. President Donald Trump's recognition of Jerusalem, which is claimed by both Israelis and Palestinians, as Israel's capital.

On Wednesday, Foreign Affairs Minister Chrystia Freeland reaffirmed Canada's long held position that "the status of Jerusalem can be resolved only as part of a general settlement of the Palestinian-Israeli dispute."

"We are strongly committed to the goal of a comprehensive, just and lasting peace in the Middle East, including the creation of a Palestinian state living side-by-side in peace and security with Israel," she said.