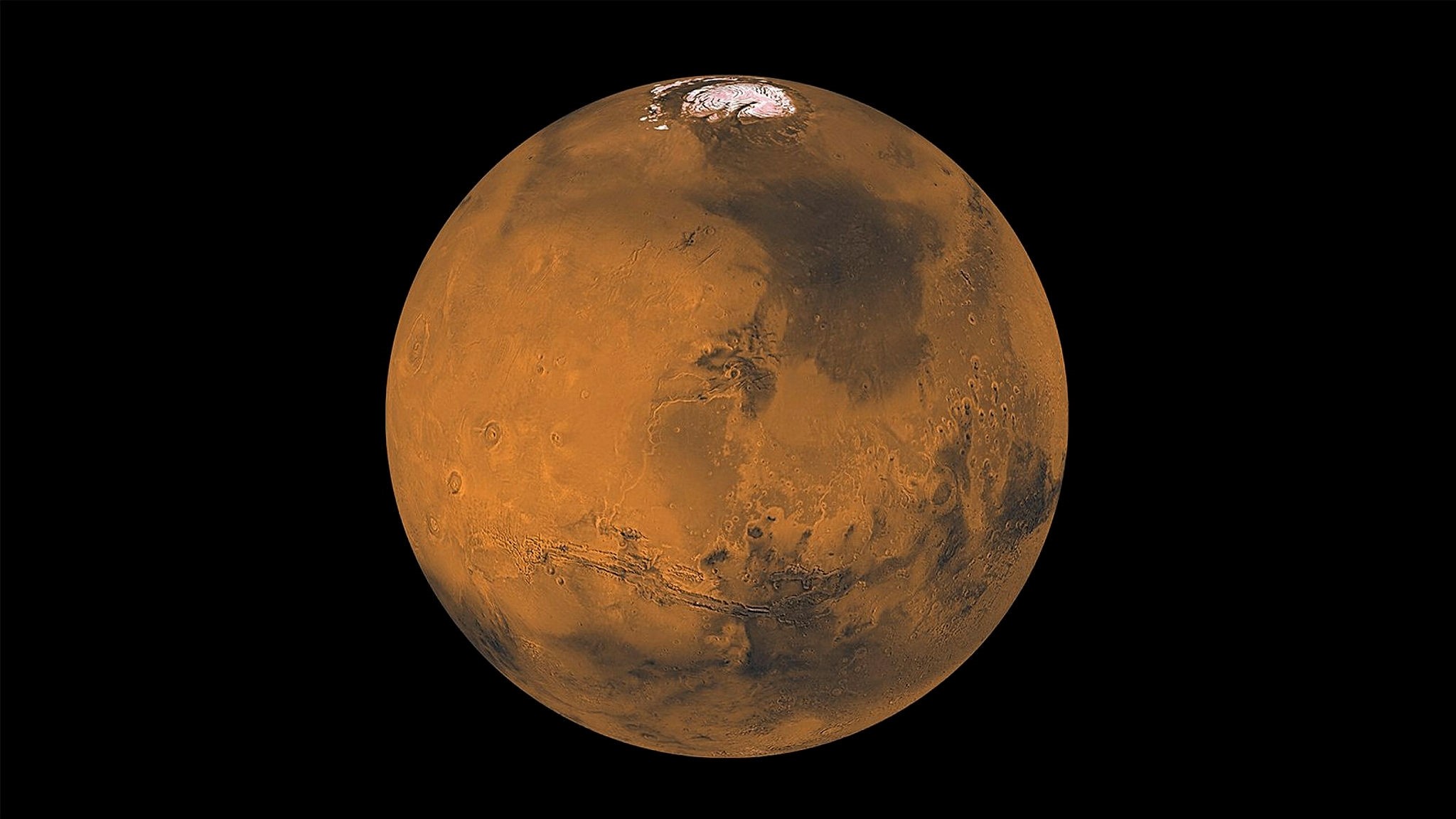 U.S. President Donald Trump wants to send man back to the moon — and on to Mars.

Trump on Monday will sign a directive aimed at sending Americans back to the moon and eventually to Mars, the White House said.

Gidley said Trump's move is based on recommendations from the National Space Council.

"He will change our nation's human spaceflight policy to help America become the driving force for the space industry, gain new knowledge from the cosmos, and spur incredible technology," he added.