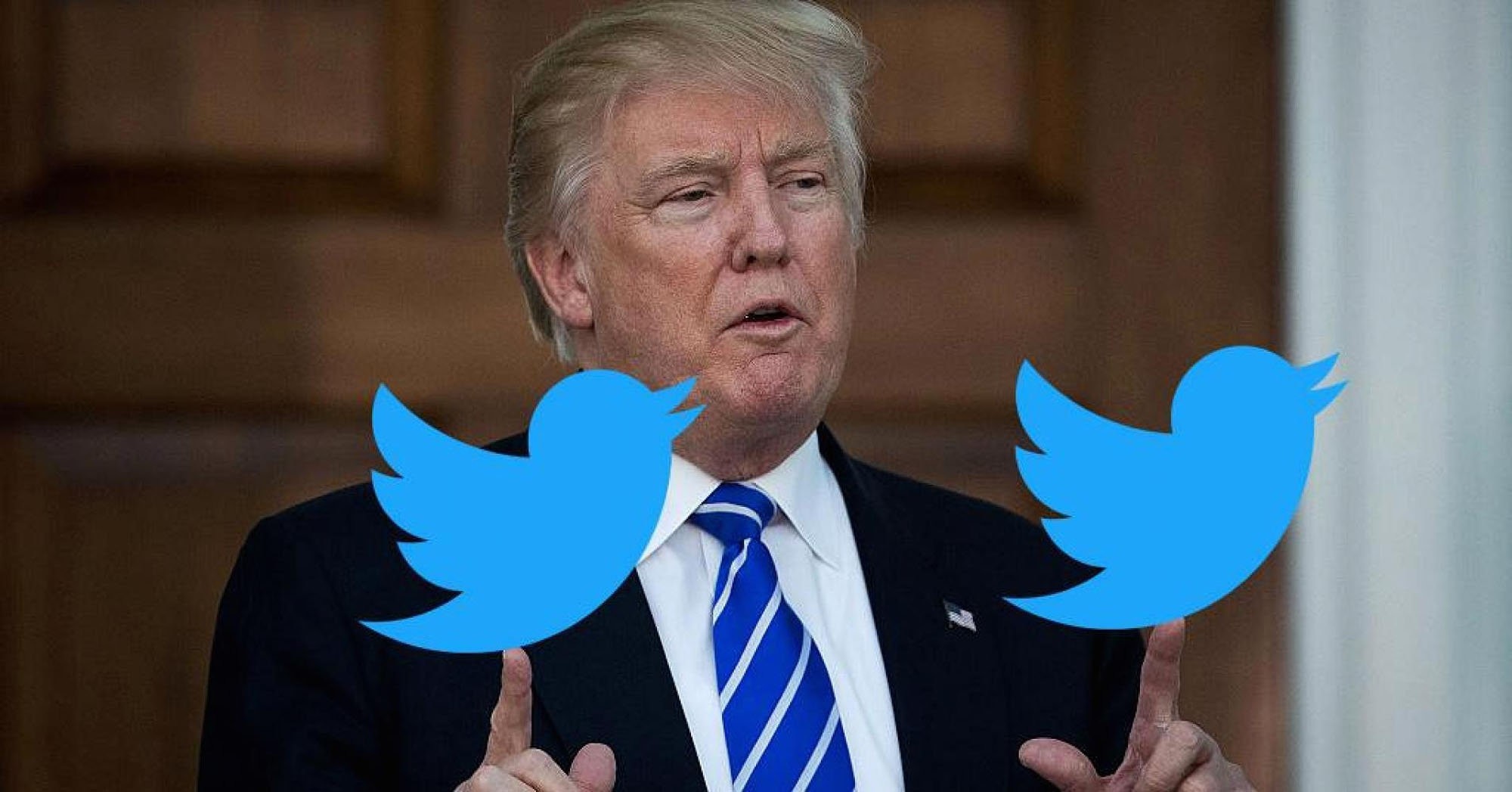 Tweets by U.S. President Donald Trump are viewed in Moscow as his official position and read by his Russian counterpart Vladimir Putin, the Kremlin said on Tuesday.

A prolific user of Twitter before he was elected late last year, Trump has continued to use the social media platform to voice his views on policy and world affairs since moving into the White House.

Kremlin spokesman Dmitry Peskov said on Tuesday it was not his place to comment on Trump's actions, but added: "In any case, everything which is published from his authorised Twitter account is perceived by Moscow as his official statement.

"Naturally, it is reported to Putin along with other information about official statements by politicians," Peskov said, adding that Putin was not a Twitter user himself.

Trump's activity on Twitter have previously cause controversy. His tweets sparked outrage in Britain last month and a sharp rebuke of Prime Minister Theresa May when he retweeted anti Islam videos from a British far-right group.