Travelers wait for hours after US airport immigration computers go down 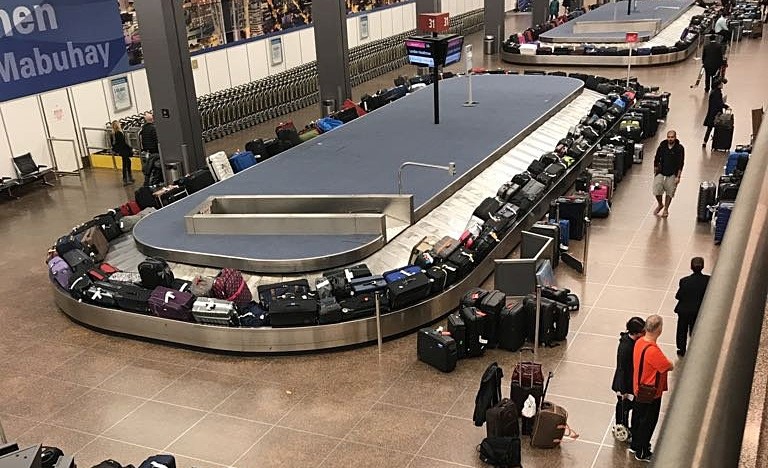 Luggages pile up at a carousel at a baggage claims area during a systems outage at Sea-Tac Airport in Seattle, Washington, U.S. in this January 1, 2018 picture obtained from social media. (Reuters Photo)
by reuters
Jan 02, 2018 12:00 am

Immigration desk computers at various airports went down for about two hours on Monday, causing long lines for travelers entering the United States after year-end holidays, according to Customs and Border Protection and posts on social media.

The processing system outage began at about 7:30 p.m. EST (0030 GMT) and was resolved about 9:30 EST (0230 GMT), the customs agency said in a statement. All airports were back on line after wait times for travelers that were longer than usual, it said.

"At this time, there is no indication the service disruption was malicious in nature," the agency said. It gave no explanation for the disruption and said travelers were processed using alternative procedures.

Other airports, including Denver International Airport, also said they were affected. A similar computer outage occurred a year ago.