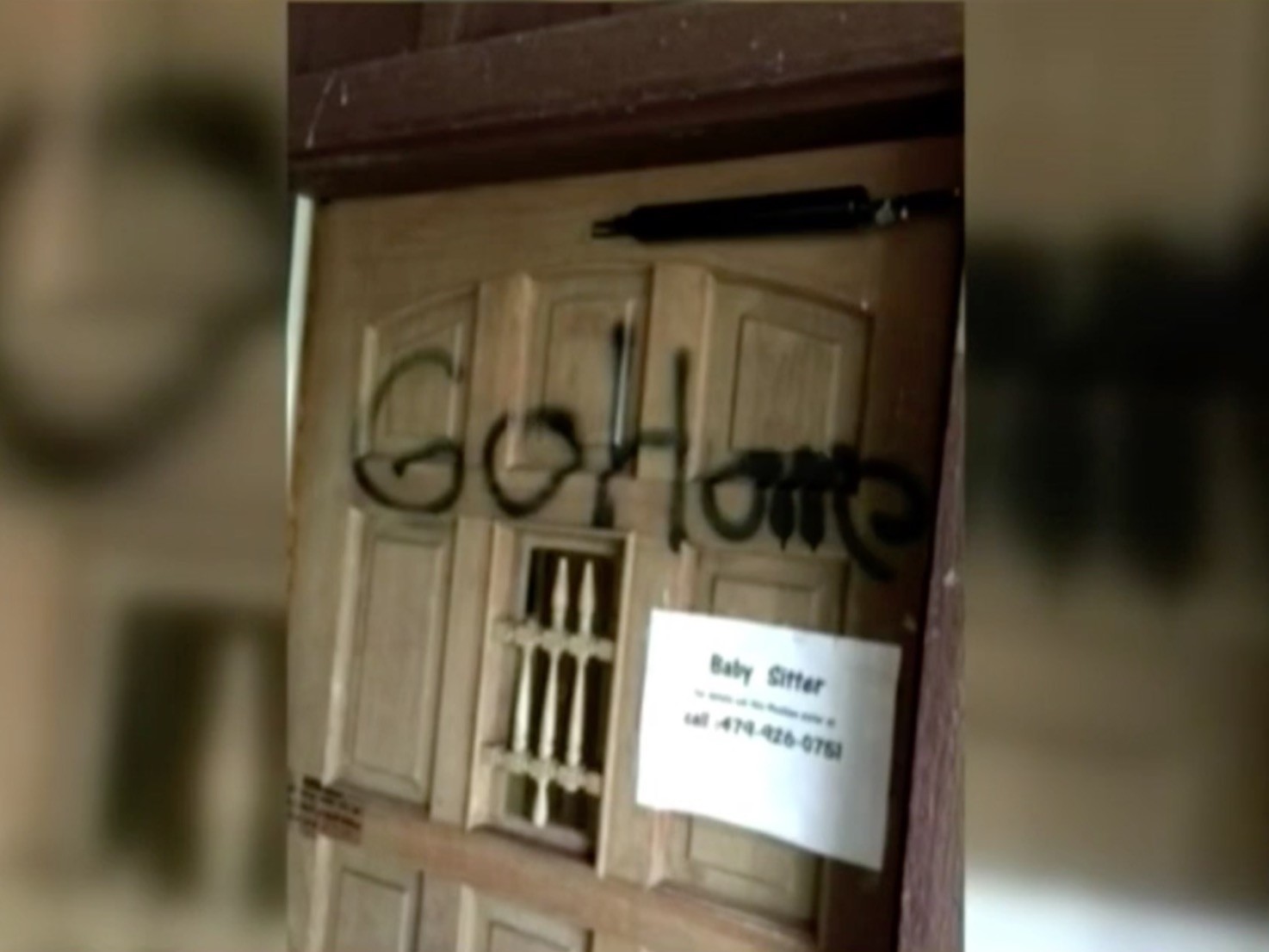 A Muslim community in Arkansas has paid the fine of a man who vandalized their mosque and saved him from serving prison time, local websites reported on Tuesday.

The regulars of Masjid Al Salam in Fort Smith gave financial help to Abraham Davis, who vandalized the mosque in October 2016 with swastikas and words like "go home" with spray paint, so the vandal won't be imprisoned for six years for not paying the hefty penalty.

"It shouldn't be hanging over him for the rest of his life," President of Al Salam Louay Nassri was quoted as saying in the Arkansas Matters website.

"We knew this person did a bad thing and there has to be consequences for their actions. But we didn't have any ill feelings towards anybody," Nassri added. 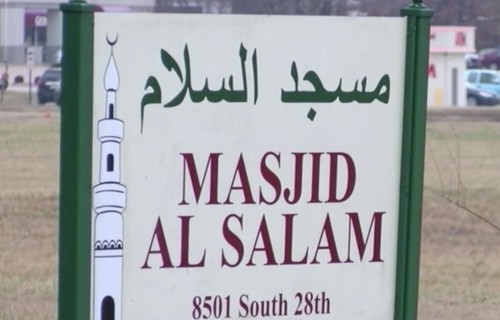 "We heard that he was having financial problems. Now if you don't pay your fine, that's an automatic six years in jail. Well, we didn't want him to go to jail for six years."

According to the piece published on the website, Nassri decided to write a check for $1,700.

"After all that he had been through, we didn't want him sitting on the severe financial stress. And like I told him, we want him to have a much better future," Nassri concluded in the piece.

The money was originally put aside for upcoming renovations for the mosque, according to Arkansas Matters.

"We thought this was the right thing to do. We thought if someone does something bad and came and apologized, you just forgive them. That should be the natural thing. We had no idea that this forgiveness would be an international story," the president of the mosque said.