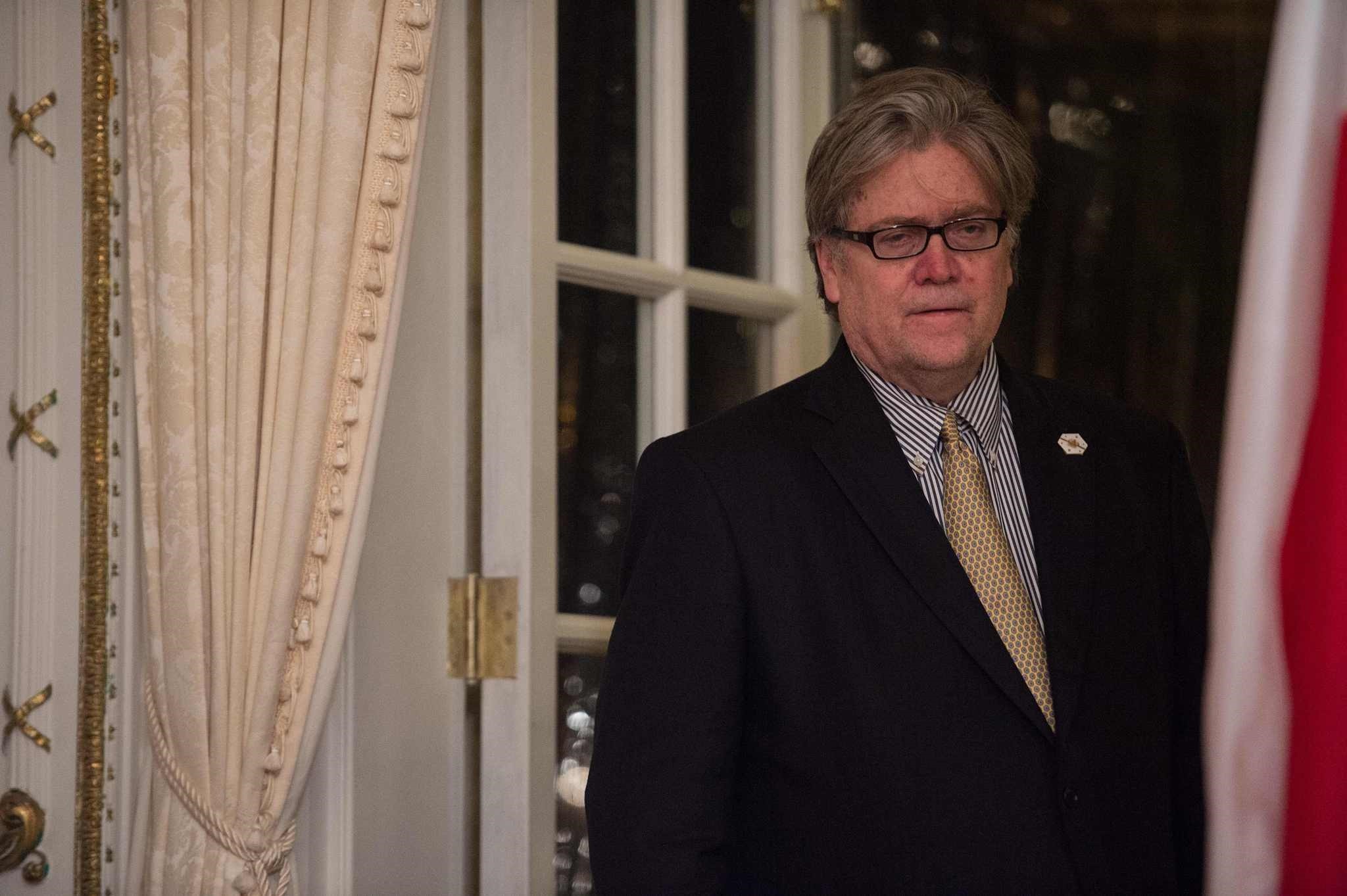 The acrimony surrounding former White House adviser Steve Bannon's very public break with U.S. President Donald Trump is escalating, suggesting a permanent split between the president and the strategist who helped put him in the Oval Office.

The new fissure in the Republican Party cast doubt on Bannon's hopes to foment a movement centered on "Trumpism without Trump."

It already has cost him a key backer in Rebekah Mercer, the billionaire GOP donor and Breitbart co-owner, who distanced her family from him Thursday.

Mercer issued a statement shortly after speaking with Trump by phone Thursday afternoon.

"I support President Trump and the platform upon which he was elected," the statement read.

"My family and I have not communicated with Steve Bannon in many months and have provided no financial support to his political agenda, nor do we support his recent actions and statements."

Another report said that there has been a "hard push" to convince Larry Solov, the CEO of Breitbart, the populist website Bannon helps run, and website founder Andrew Breitbart to oust Bannon.

White House officials described the president as furious at Bannon's criticisms, laid out in an explosive new book that quoted the former aide as questioning Trump's competence and describing a meeting at Trump Tower between Donald Trump Jr., Trump campaign aides and a Russian lawyer as "treasonous."