Colombia's ELN rebels say 101-day ceasefire to end, but can be extended 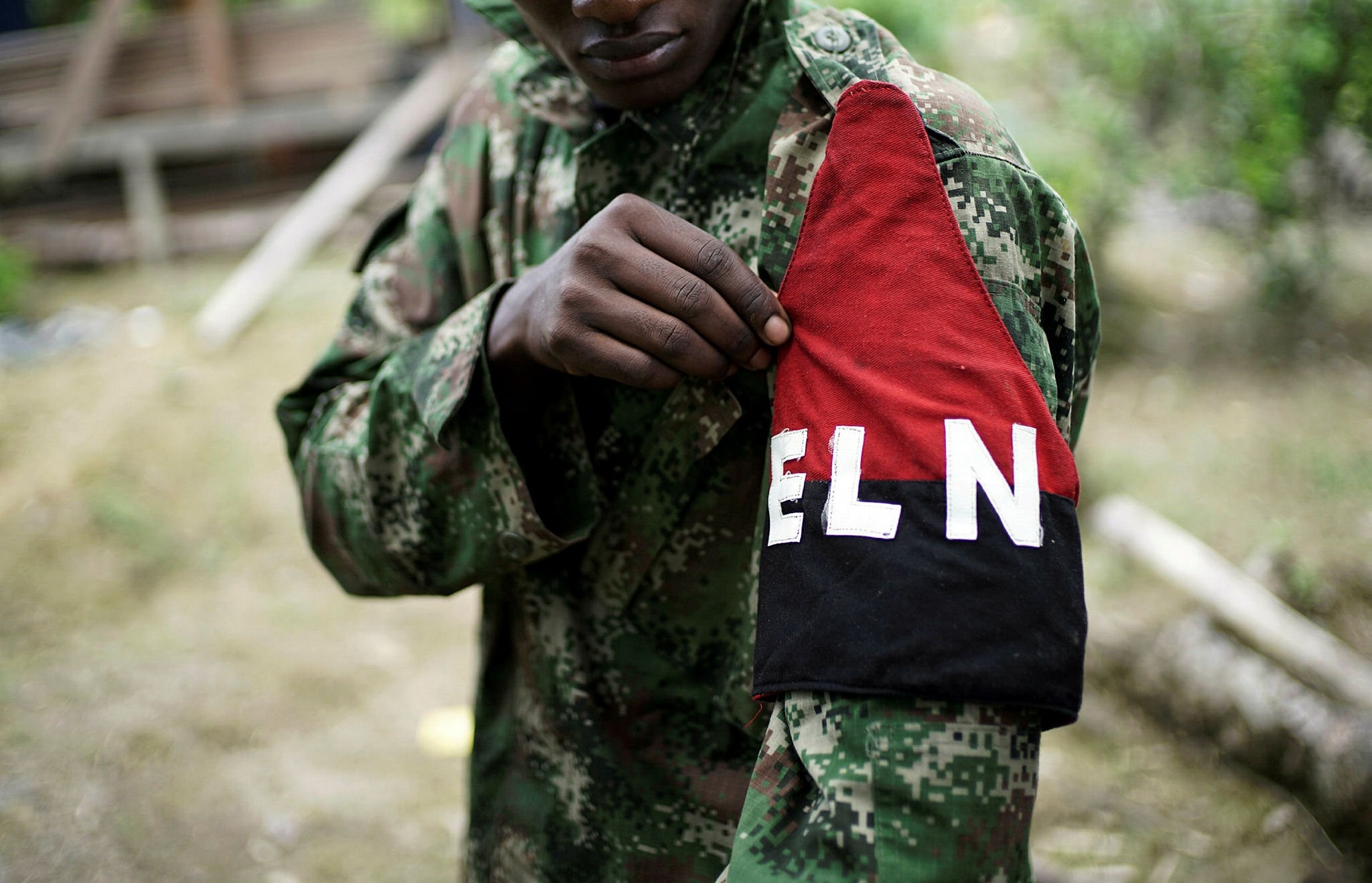 Colombia's National Liberation Army (ELN) guerrillas are to end their 101-day ceasefire at midnight Tuesday, but the rebels' leader says there is a "consensus" on the need to extend it.

"Today Tuesday at 2400 hours the cessation, which lasted 101 days, comes to an end," ELN leader Pablo Beltran said, adding that there was a "consensus" to agree a further ceasefire in the talks.

Beltran said he hoped there would be no "erosion" of the ceasefire before an extension could be agreed.

Nonetheless, he has warned his forces to be alert to possible "offensive operations" by the Colombian army, he said.

"We have reached an important stage, that is, to develop the talks during the bilateral ceasefire. We are going to try to maintain that. Meanwhile we hope that there is no escalation," he said.

Both sides have separately said they want the ceasefire to be extended, but an accord has remained out of reach because of mutual accusations of failure to meet commitments.

Both the ELN and the government of President Juan Manuel Santos have accused each other of breaches since the truce began on October 1.

The ELN recently acknowledged the murder of an indigenous governor, for which it has asked the forgiveness of the Colombian people.

In turn, the rebels accused the security forces of killing seven coca farmers, and of military operations carried out in areas of ELN influence.

However, there were no reports of direct confrontations between the army and the rebels, which is unprecedented in the history of Colombia's conflict.

A pact with the ELN would close the last chapter of a half-century conflict in the South American nation, following a deal struck by Nobel Peace Prize-winning Santos in November 2016 with the much larger FARC insurgents.

The ELN has an estimated 2,000 fighters in its ranks.

Under its peace deal, the Revolutionary Armed Forces of Colombia, or FARC, has disarmed, demobilized its fighters, and transformed into a political party using their same acronym.

Colombia's long internal conflict created around eight million victims, including those killed, made to disappear and displaced from their homes.