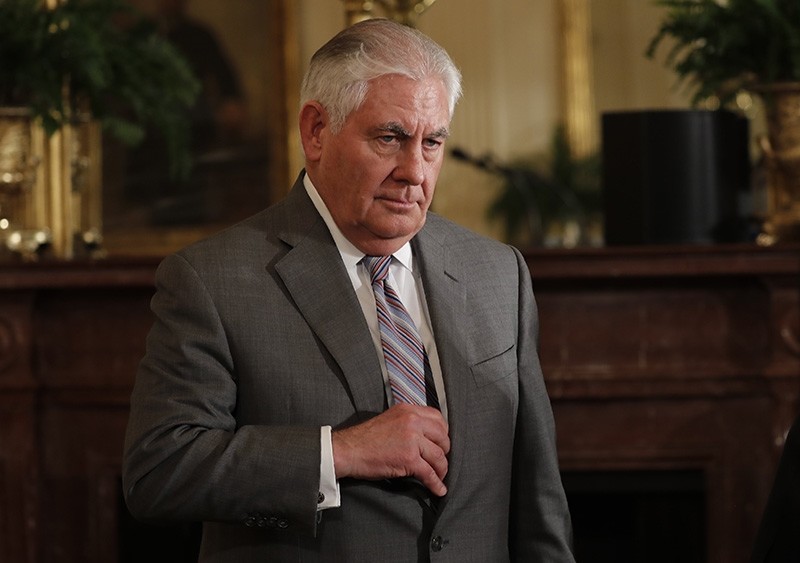 U.S. Secretary of State Rex Tillerson will attend a meeting of international foreign ministers in Canada next week to discuss diplomatic efforts on the Korean Peninsula, the State Department said on Thursday.

Canada is hosting the Vancouver Foreign Ministers' Meeting on Security and Stability on the Korean Peninsula from Monday through Wednesday, the department said in a statement.

"The meeting will bring together nations from across the globe to demonstrate international solidarity against North Korea's dangerous and illegal nuclear and ballistic missile programs," it said.