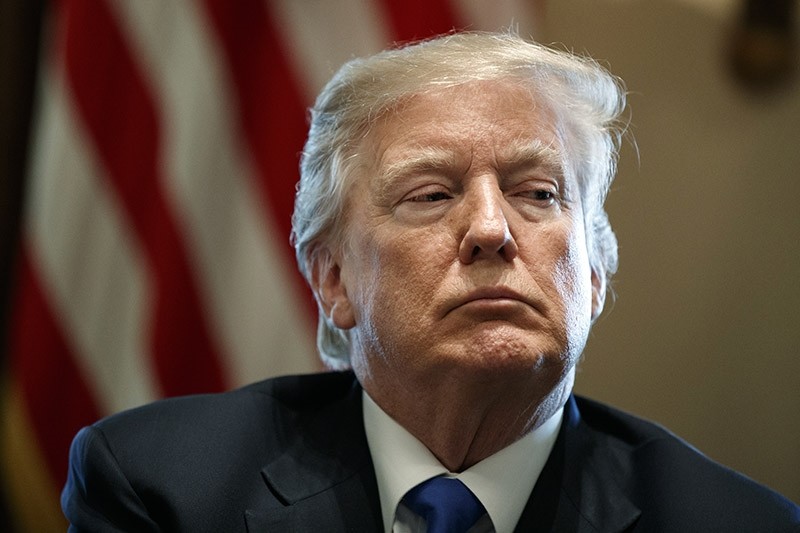 A second adult film star has alleged she was invited to US President Donald Trump's hotel room during a 2006 golf tournament, the Daily Beast reported on Saturday.

The allegation comes a day after the Wall Street Journal reported that a lawyer for Trump arranged a payment for former adult film star Stephanie Clifford in return for her silence over an alleged sexual encounter with Trump at the tournament.

Alana Evans told the Daily Beast that she had been in the area at the time of the tournament and bumped into Clifford, also known as Stormy Daniels, then a close friend.

"Stormy said she met Donald Trump and then tells me about the golf tournament and how she's supposed to hang out with him later that night, and she invited me. Stormy said Donald knew exactly who she was and wanted to meet her," Evans said.

Later that evening she said Clifford had repeatedly called her and asked her to join them, though she refused.

"Stormy calls me four or five times, by the last two phone calls she's with Donald [Trump] and I can hear him, and he's talking through the phone to me saying, 'Oh come on Alana, let's have some fun! Let's have some fun! Come to the party, we're waiting for you'," Evans said.

The Daily Beast said it had two other sources who had confirmed Clifford's relationship with Trump.

The website said it had been in talks with Clifford prior to the November 2016 election about a story on the allegations.

The White House did not respond to the Beast's request for comment but an official told the Journal on Friday that they were "old, recycled reports, which were published and strongly denied prior to the election."