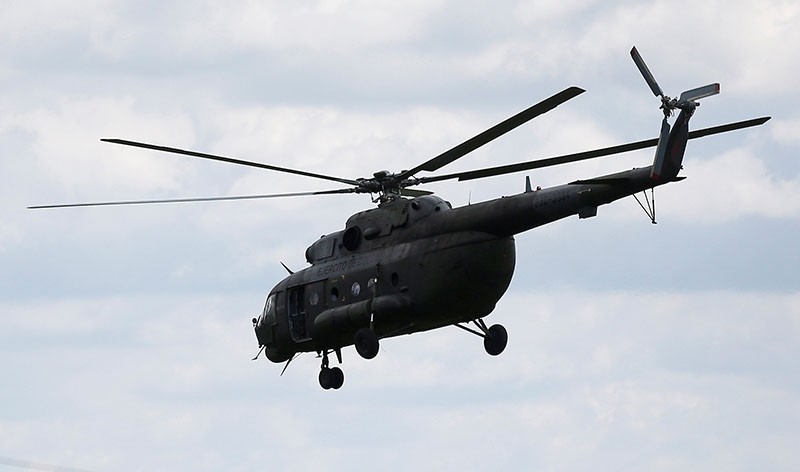 The incident occurred in the town of Segovia, Colombian President Juan Manuel Santos said on Twitter.

The reason for the crash is still not known, Villegas added.​

"The hypothesis is of an accident, it is being investigated," General Juan Vicente Trujillo, head of the army's aviation division, told journalists, ruling out an attack as the cause of the crash.

The National Liberation Army (ELN) rebel group, which recently restarted attacks after the end of a ceasefire with the government, is active in the area.

Troops were at the site working to recover the bodies of the victims, Trujillo said.