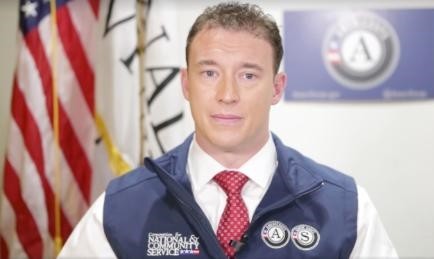 A U.S. official appointed by President Donald Trump has resigned after CNN posted excerpts of him making racist and Islamophobic comments on a radio show he used to host, the news network reported. 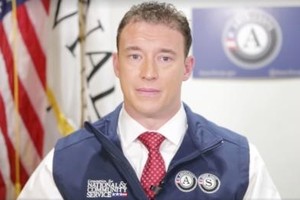 Carl Higbie resigned from his post as external affairs chief at the Corporation for National and Community Service, according to a statement from CNCS spokeswoman Samantha Jo Warfield, CNN said.

Higbie, the CNCS - an agency that runs volunteer groups including AmeriCops, Senior Corps and the Social Innovation Fund - and the White House were not immediately available for comment.

CNN KFile, the network's investigative reporting team, posted recordings of Higbie's internet talk radio show "Sound of Freedom" from 2013 and 2014 in which he expresses his dislike of Muslims, black people and homosexuality.

In another he tells Muslims: "Go back to your Muslim shithole and go crap in your hands and bang little boys on Thursday nights."

Trump was accused by Democratic Senator Dick Durbin of repeatedly using the word "shithole" when speaking about African countries during a meeting about immigration last week at the White House, causing diplomatic outrage in many African countries.

Trump has denied he is a racist, telling a reporter on Sunday: "I'm the least racist person you have ever interviewed."