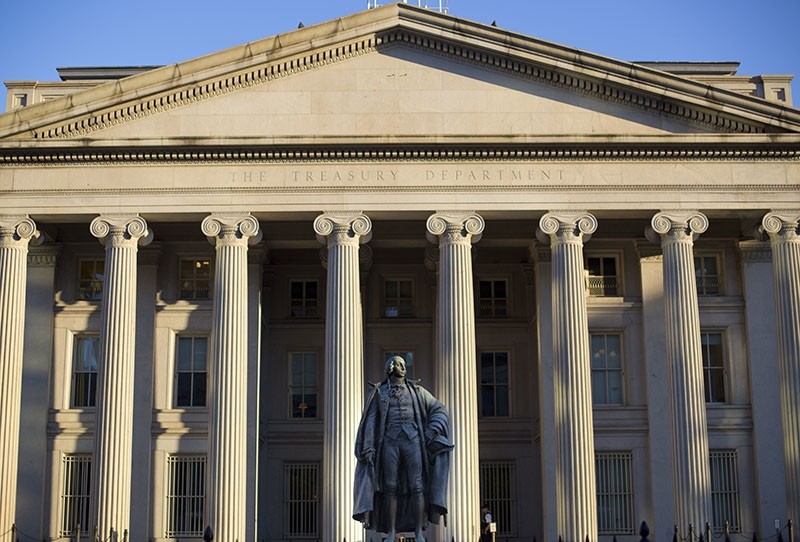 The Trump administration is targeting Hezbollah's financial network with new sanctions in a bid to undermine Iran's influence overseas.

The officials weren't authorized to speak publicly and spoke on condition of anonymity.

The administration says President Donald Trump is taking a tougher approach to Hezbollah and Iran than former President Barack Obama did.

The sanctions freeze any assets the targets have in the U.S. and bar Americans from dealing with them.