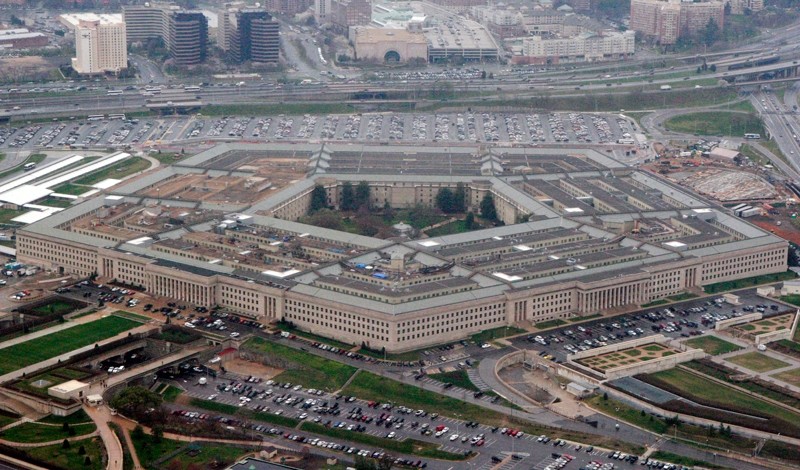 One of the Pentagon's largest agencies reportedly misstated more than $800 million in spending, according to Politico.

An internal audit by Ernst & Young has found that the Pentagon's Defense Logistics Agency (DLA) is not able to document hundreds of millions of dollars of money it spent, reports said Monday

In one part of the audit, Ernst & Young discovered that the agency misstated at least $465 million worth of construction projects in its records and an additional $384 million for "in progress" construction projects, which also lacked sufficient documentation, according to an outside audit obtained by Politico.

In addition, the agency reportedly couldn't produce supporting evidence for many items documented in some form — including records for $100 million worth of assets in its computer systems.

The lack of a paper trail raises questions as to whether the Defense Department can responsibly manage its annual budget.

"If you can't follow the money, you aren't going to be able to do an audit," Sen. Chuck Grassley , one of the champions of the Department of Defense (DoD) audit, told Politico.

The agency's director Army Lieutenant General Darrell Williams wrote in response to Ernst & Young's report that the audit has "provided us with a valuable independent view of our current financial operations."

"We are committed to resolving the material weaknesses and strengthening internal controls around DLA's operations," he added.

The DLA is a combat support agency in the United States Department of Defense, with 25,000 employees who process roughly 100,000 orders a day on behalf of the Army, Navy, Air Force, Marine Corps and a host of other federal agencies.