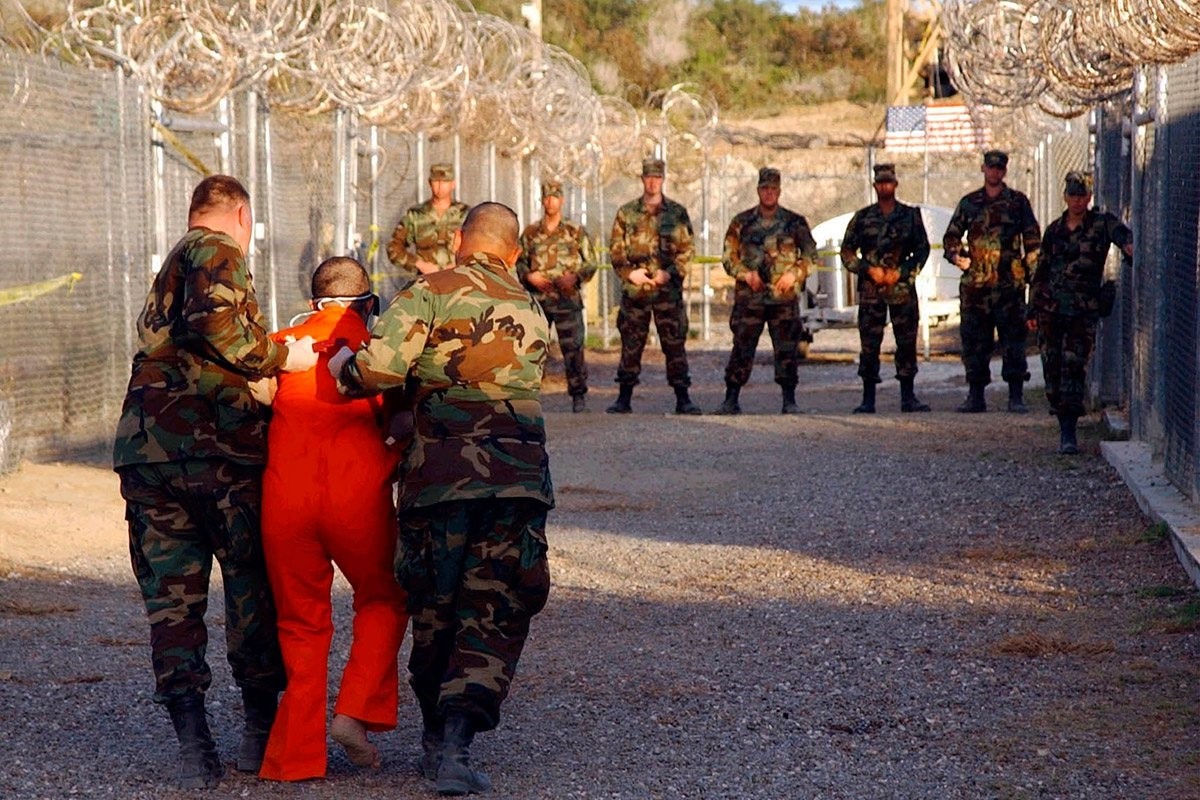 A top U.S. military official said Thursday the prison at Guantanamo Bay is "prepared" to take new detainees, but has not yet received the order to do so.

"We have 41 detainees who are there right now. We are prepared to receive more should they be directed to us," Admiral Kurt Tidd, who oversees the military's Southern Command that includes Guantanamo, told lawmakers.

"As of today we have not been given a warning order that new detainees might be heading in our direction, but our responsibility will be to integrate them in effectively."

US military officials have been openly discussing the fate of Daesh detainees, mainly foreign fighters, held by US-backed militias in northern Syria.

Guantanamo has not received any new inmates since 2008 but on the campaign trail, Trump vowed to load the facility with "bad dudes," and said it would be "fine" if US terror suspects were sent there for trial.

During his State of the Union speech in January, Trump said Daesh captives would in "many cases" end up in Guantanamo.