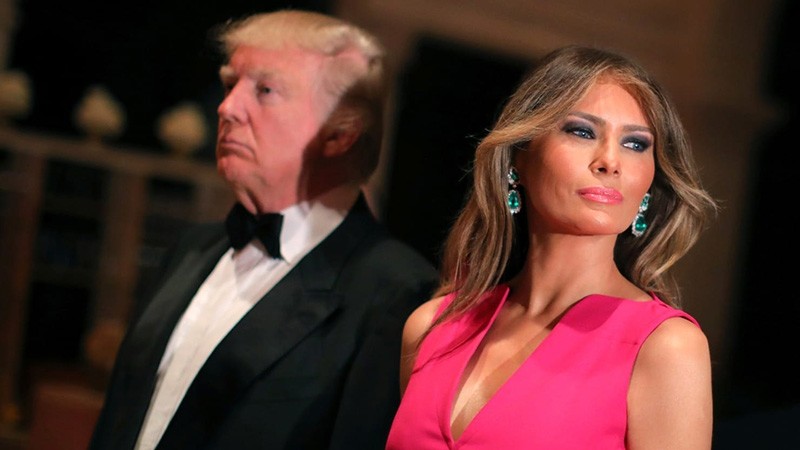 "I can confirm that Mrs. Trump's parents are both lawfully admitted to the United States as permanent residents," lawyer Michael Wildes said in a statement.

Viktor and Amalija Knavs, like their daughter, are from Slovenia. They appear to have taken advantage of a system that Donald Trump has dubbed "chain migration" and has promised to end.

The program allows naturalized citizens, in this case likely the first lady, to sponsor visas for close family members.

"Almost every U.S. family is connected to immigration programs Trump wants to kill, including his own," said Democratic congressman Luis Gutierrez.President Donald Trump has pushed to limit immigrants' ability to sponsor relatives to join them in the U.S. He's endorsed legislation that would prevent immigrants from sponsoring their parents and only allow them to sponsor spouses and minor children.

He has railed against migrants from Muslim countries and Latin America.

A spokeswoman for the first lady says the Knavs "are not part of this administration and deserve their privacy."