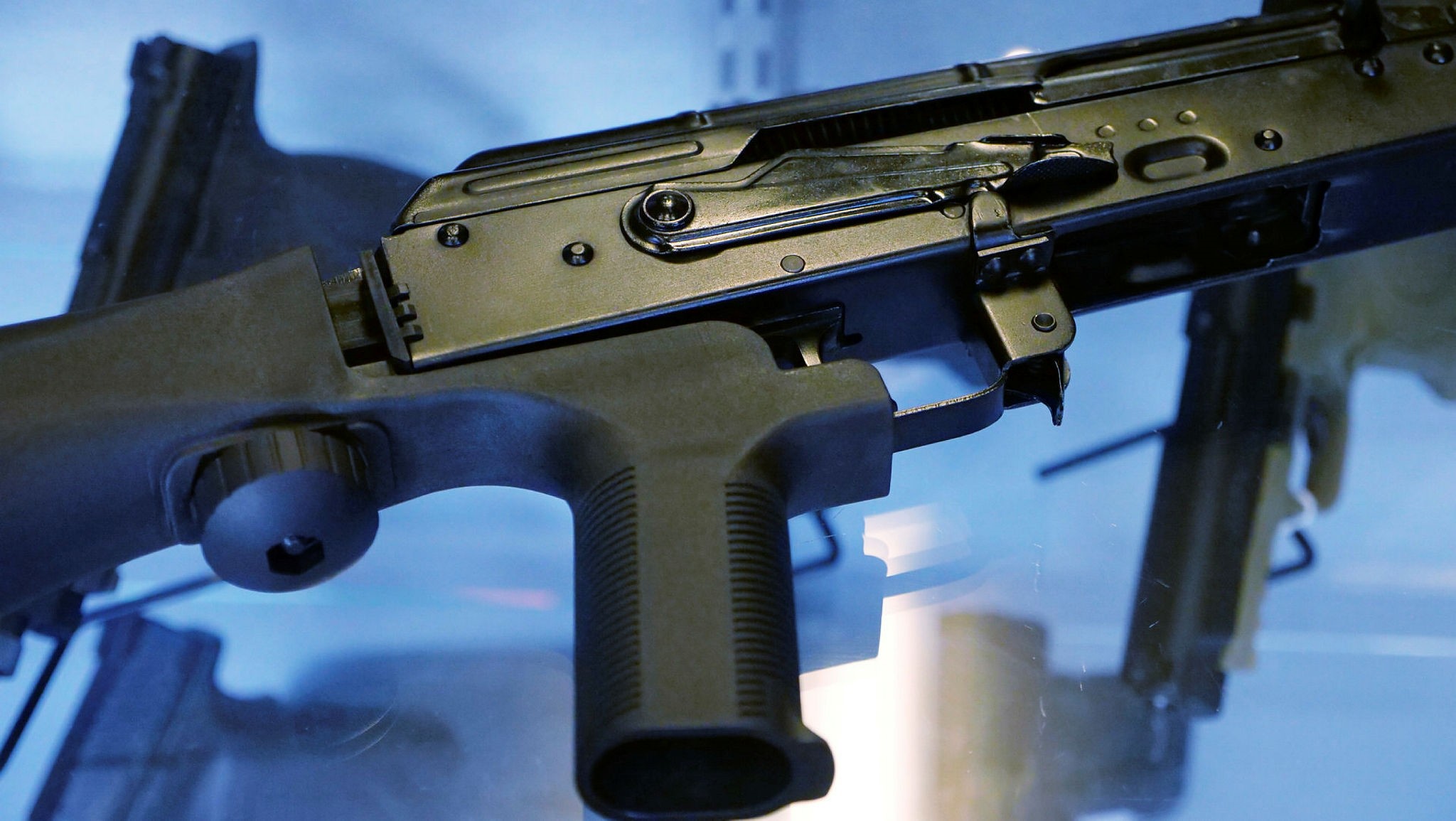 President Donald Trump said on Tuesday his administration would take steps to outlaw an accessory that enables a rifle to shoot hundreds of rounds a minute, as the White House added he may consider other firearms restrictions after last week's school shooting in Florida.

"Just a few moments ago I signed a memorandum directing the attorney general to propose regulations to ban all devices that turn legal weapons into machine guns," Trump told a White House event.

The move would bypass Congress, where legislation to ban "bump stocks" has failed to advance since an October massacre in Las Vegas that killed 58 people. It puts Trump at odds with powerful gun rights groups like the National Rifle Association that previously opposed efforts to ban them.

The president's announcement came shortly after White House spokeswoman Sarah Sanders said he would consider raising the minimum age for buyers of the assault-style rifle used last week by a teenage gunman in the fatal shooting of 17 people at a high school in Parkland, Florida.

The White House said on Monday that Trump also supported legislation that would tighten the national criminal background check system for gun buyers.

Those steps fall far short of what gun-control advocates have called for but would mark a change in course for Trump, who courted the support of gun rights groups during his 2016 presidential bid and has loosened gun ownership rules since taking office.