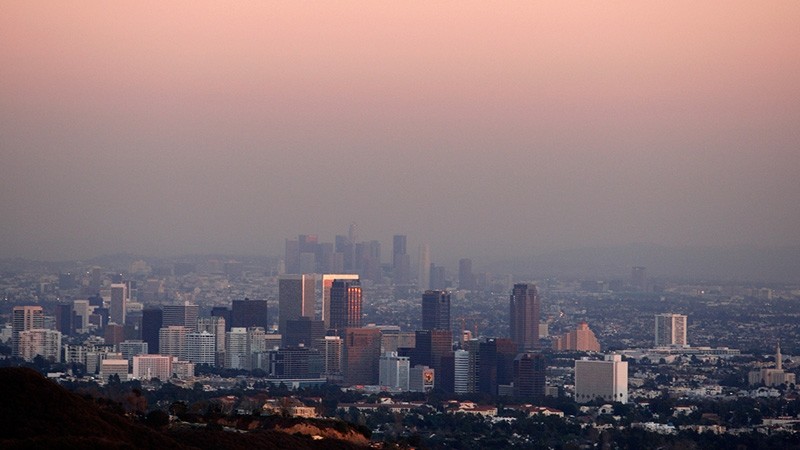 An environmental advocacy group sued the U.S. government on Tuesday for failing to release records that could show why it has not filed a report required under a global climate compact.

The Paris accord obligates the United States to submit a report every two years detailing greenhouse gas emissions and steps taken to meet a goal to keep the global temperature rise "well below" 2 degrees Celsius (3.6 degrees Fahrenheit).

Its latest report should have been filed by Jan. 1 with the United Nations Framework Convention on Climate Change - the Paris accord's guardian - said the plaintiff, the Center for Biological Diversity (CBD), an Arizona-based non-profit.

"This is a critical report that the world needs," Jean Su, the CBD's attorney, told the Thomson Reuters Foundation by phone, adding that the U.S. submitted its last biannual report on 31 Dec. 2015.

The lawsuit, filed in federal court in the District of Columbia, said the U.S. Department of State had violated transparency and administrative laws due to its "failure ... to respond to the Center's request for records".

The Department of State said through a spokeswoman that it "does not comment on matters under litigation".

It is the latest legal action taken by green advocates to combat efforts by the administration of U.S. President Donald Trump to minimize its role in combating climate change and roll back environmental regulations.

The suit follows a request by CBD in February for information under a U.S. transparency law about the report.

Trump last year announced his plan to pull out of the landmark deal to fight global warming, which was reached in Paris in 2015 by nearly 200 nations.

But the withdrawal process is expected to take at least three years, meaning the country remains party to the deal.

In its complaint, the CBD said the United States had violated the Freedom of Information Act and the Administrative Procedure Act by failing to take the required steps to share information on the report's status.

The lawsuit asked the court to order the Department of State to "conduct searches reasonably calculated to locate all records" related to the information request by the CBD, which claims 1.6 million members and supporters.

Trump has previously said he thinks climate change is a hoax. Scientific consensus, however, holds that climate change is largely manmade, with such devastating effects as extreme weather, rising sea levels and more frequent, powerful storms.