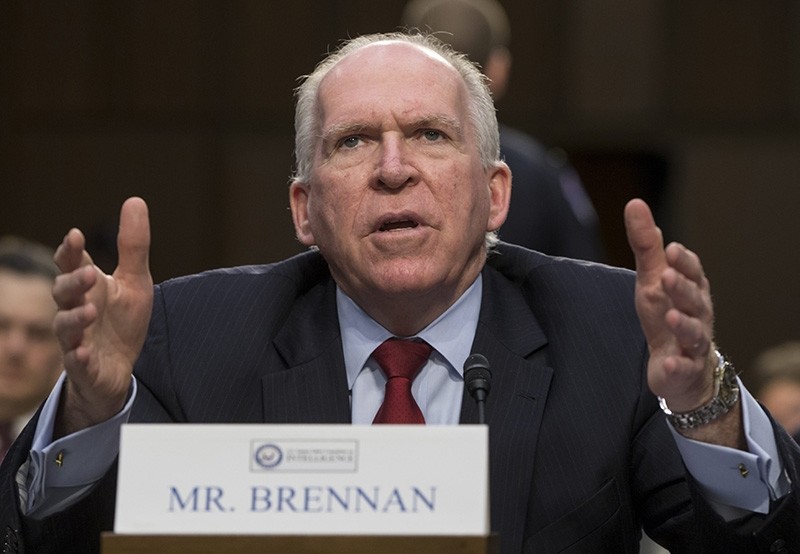 Frustrated with Trump's actions, Brennan accused the U.S. president of corruption following the firing of Andrew McCabe, who is the deputy of former FBI director James Comey.

The move was criticized by many for being a "dangerous" ploy to discredit the FBI, as well as the efforts of Robert Mueller, the special counsel investigating Russian interference in the 2016 presidential election.

Trump referred to McCabe's firing by Attorney General Jeff Sessions "a great day for Democracy" on his Twitter account and added that McCabe knew "all about the lies and corruption going on at the highest levels of the FBI!"

"When the full extent of your venality, moral turpitude and political corruption becomes known, you will take your rightful place as a disgraced demagogue in the dustbin of history," McCabe tweeted.

The former CIA director continued by saying that Trump may scapegoat McCabe, but he will not be able to "destroy America."

"America will triumph over you," he added.

Trump had repeatedly criticized McCabe for being the symbol of the FBI, which he claimed was biased against his administration.