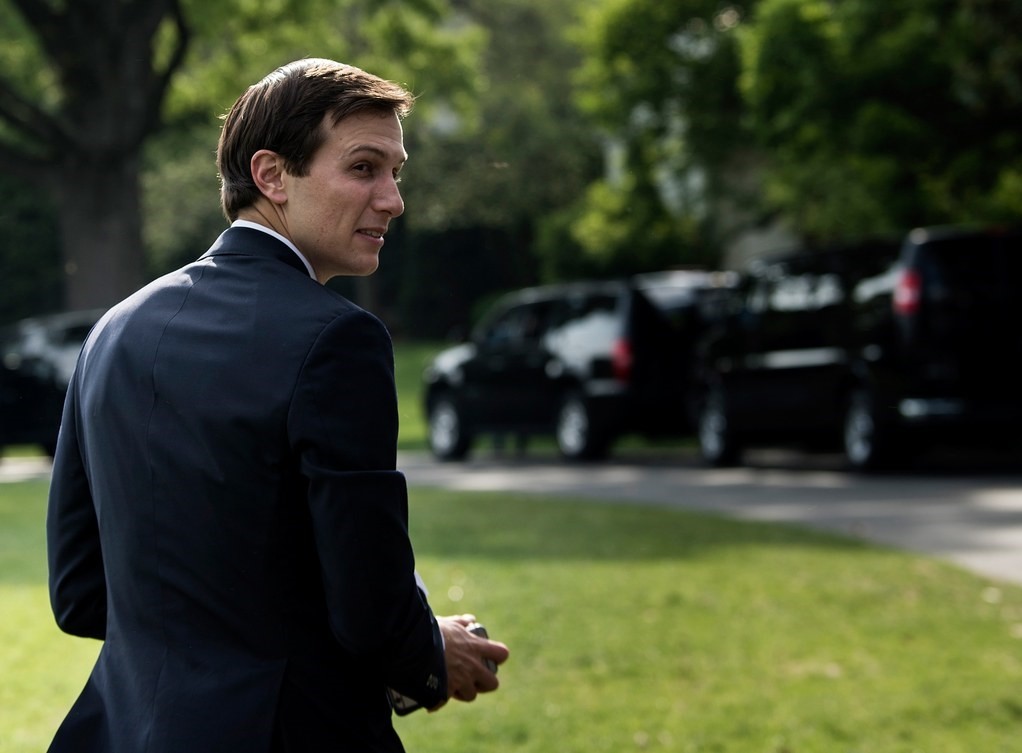 Joshua Kushner, the brother of senior advisor to U.S. President Donald Trump Jared Kushner, met with the Qatari Finance Minister in April last year, the exact week his father Charles met with the Qatari official to make a pitch for the family's flagship Manhattan tower, the Intercept reported Friday.

The meetings, which came weeks before a Saudi-led economic blockade against Qatar and just a few months into Trump's time in Office, were held at a suite at the St. Regis Hotel in New York, two sources in the financial industry told the online newspaper.

Meanwhile Charles, who runs Kushner Companies, and the Qatari finance minister, along with aides from both sides, discussed financing for the Kushners' 666 Fifth Avenue property in New York City, which was facing a $1.2 billion debt.

Charles Kushner told the Washington Post that the Qatari side requested the meeting, and his company had decided that it would not accept sovereign wealth fund investments.

"We informed the Qatar representatives of our decision and they agreed. Even if they were there ready to wire the money, we would not have taken it," he said.

The next day a follow-up meeting was held at the Kushner property itself, but the deal ultimately failed.

This was not the first time Charles Kushner sought money directly from the Qataris.

Following the collapse of talks, just a month after to be exact, Bahrain, Egypt, Saudi Arabia and the United Arab Emirates cut ties to Qatar over allegations that it funded "extremists" and was too close to Iran. The bloc later severed air, land and sea links with Qatar and issueda 13-list demand which the country refused to fulfill. Qatar strongly denies the charges and argues the isolation effort is politically motivated.

Trump eventually took their side on the matter, despite protest from Secretary of State Rex Tillerson.

Jared provided critical support to Qatar's neighbors and according to reports at the time, undermined efforts by then-Secretary of State Rex Tillerson to bring an end to the diplomatic crisis.

The Intercept also pointed out that Trump's decision to side with the UAE and Saudi Arabia in the row came shortly after the investment deal the Kushner's pursued in Qatar fell through.

At the time of the meetings, Jared Kushner had left Kushner Companies and had started working in the Trump administration.

The revelations come amid a probe by Special Counsel Robert Mueller and the U.S. Congress into Jared Kushner's foreign business ties and practices while working as a White House official.