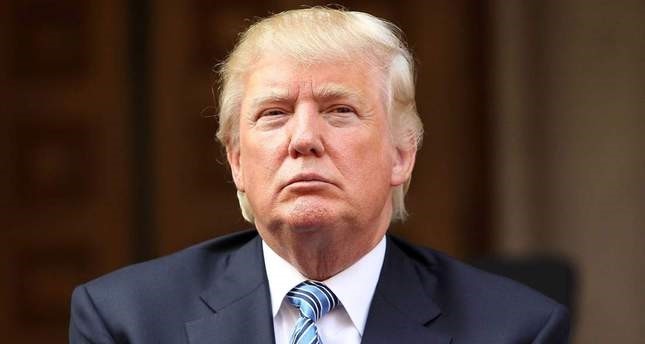 U.S. President Donald Trump made a surprise announcement Thursday, saying the U.S. would withdraw from Syria in the near future. However, statements coming from the State Department and the Pentagon raised questions on whether his remarks would translate into action.

Trump said at an event in Ohio that the U.S. will withdraw its troops from Syria very soon and let other people take care of it.

"We'll be coming out of Syria very soon. Let the other people take care of it now [...] We're going to have 100 percent of the caliphate, as they call it, sometimes referred to as land. We're taking it all back."

Trump also slammed U.S. spending in the Middle East, calling it futile and argued that it detracts from domestic spending.

"We spent $7 trillion in the Middle East and you know what we have for it? Nothing," he said.

The U.S.-backed Syrian Democratic Forces (SDF), which is largely dominated by the PKK's Syrian-affiliated People's Protection Units (YPG), also said Friday that it had not been informed of any plan to withdraw U.S. forces operating in Syria as part of the coalition against Daesh.

"Our work and coordination (with the coalition) is continuing in the framework of the support program and joint operations in all regions," SDF spokesman Kino Gabriel told Reuters in a written message.

Referring to Trump's statement, he said it "was not clear," and noted "statements that came from other American officials in the American administration did not confirm that or deny it."

Previously, President Recep Tayyip Erdoğan voiced his skepticism over the Trump administration, questioning whether or not the U.S.' objection to withdrawing the YPG from Manbij was really Trump's own will.

Trump's comments came amid talks between Turkish and U.S. officials over deciding a roadmap for Manbij, including the withdrawal of the YPG and the return of U.S. weapons provided to the terror group.

Although the Syrian war has continued since 2011, U.S. military involvement in the war did not start until 2014 when it entered into the country to fight against Daesh. However, the military involvement of the U.S. not only targeted Daesh but also Syrian regime forces in 2017 as a response to the use of chemical weapons. However, despite being not involved directly in the war, the U.S. has been training the Syrian opposition since almost the beginning of the war. There were two separate programs that were designated to support the opposition forces; one had more of a military approach and aimed to train 15,000 opposition soldiers while the other one was conducted by the CIA. However, the two programs were canceled in 2015 and 2017, respectively, due to falling short of expectations.