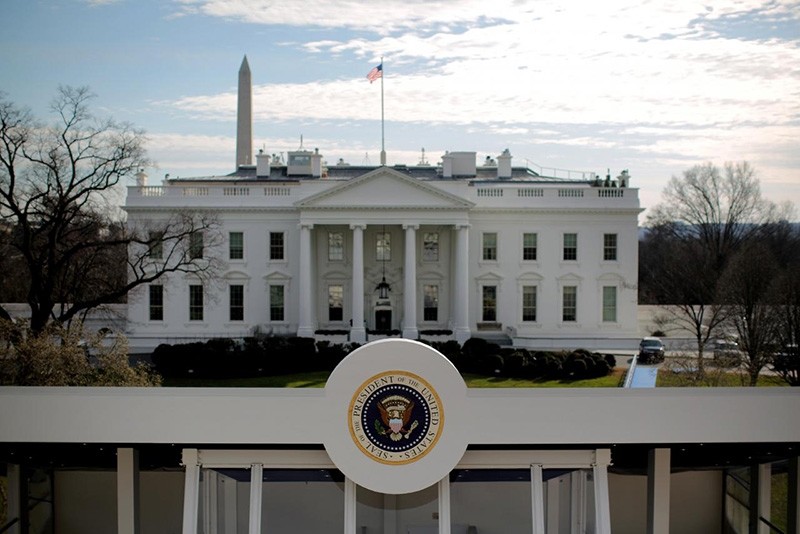 The Trump administration is postponing until September a summit with Gulf Arab leaders that had been planned for this spring amid an ongoing dispute between Qatar and other U.S. allies in the region, according to five U.S. officials.

The decision to delay the May summit with the six-nation Gulf Cooperation Council reflects a crowded diplomatic calendar, and the fact that President Donald Trump is without a secretary of state until the Senate confirms current CIA Director Mike Pompeo, two of the officials said.

Other sources, however, told Reuters the delay is also a nod to the fact that Washington has made little progress so far in ending the bitter standoff between Qatar and other Gulf nations, particularly Saudi Arabia and the United Arab Emirates.

The dispute pits key U.S. allies against each other, and has complicated efforts to maintain a united front against Iran. So far, though, it has not affected the U.S. air base in Qatar that supports attacks on Islamic extremists and surveillance of Iran -- both of which the Saudis and Emiratis support.

"This was entirely our decision," one U.S. official, speaking on condition of anonymity, said of the delay.

"We have too many irons in the fire in May," the official added, noting that Trump may be meeting North Korean leader Kim Jong Un next month, and that Pompeo has yet to be confirmed to replace Rex Tillerson.

A spokeswoman for the White House National Security Council said the delay was not tied to the tensions over Qatar, adding that, "President Trump is committed to resolving the Gulf dispute this month."

Saudi Arabia, the Emirates, Bahrain and Egypt cut off travel and trade ties with Qatar last June, accusing it of backing their archrival, Iran, and supporting terrorism. Qatar denies the charges and says the boycott is an attempt to impinge on its sovereignty and rein in its support for reform.

A senior U.S. official said the summit was discussed during Salman's Washington visit, and there was agreement that it would be better to delay the meeting until after the Muslim holy month of Ramadan, which ends in mid-June.

"We'll see what transpires between now and then, but based on the discussions to date, it is hard to be optimistic about a rapprochement" between Qatar and its neighbors, he said.

However, two officials involved in the discussions said there recently have been signs of flexibility, including from Saudi Arabia.

"I think it makes sense (to delay the summit) as there seems to be movement on the beginning of a dialogue and more time to let it develop would be helpful," one said.