Trump says he did not know about payment to Stormy Daniels 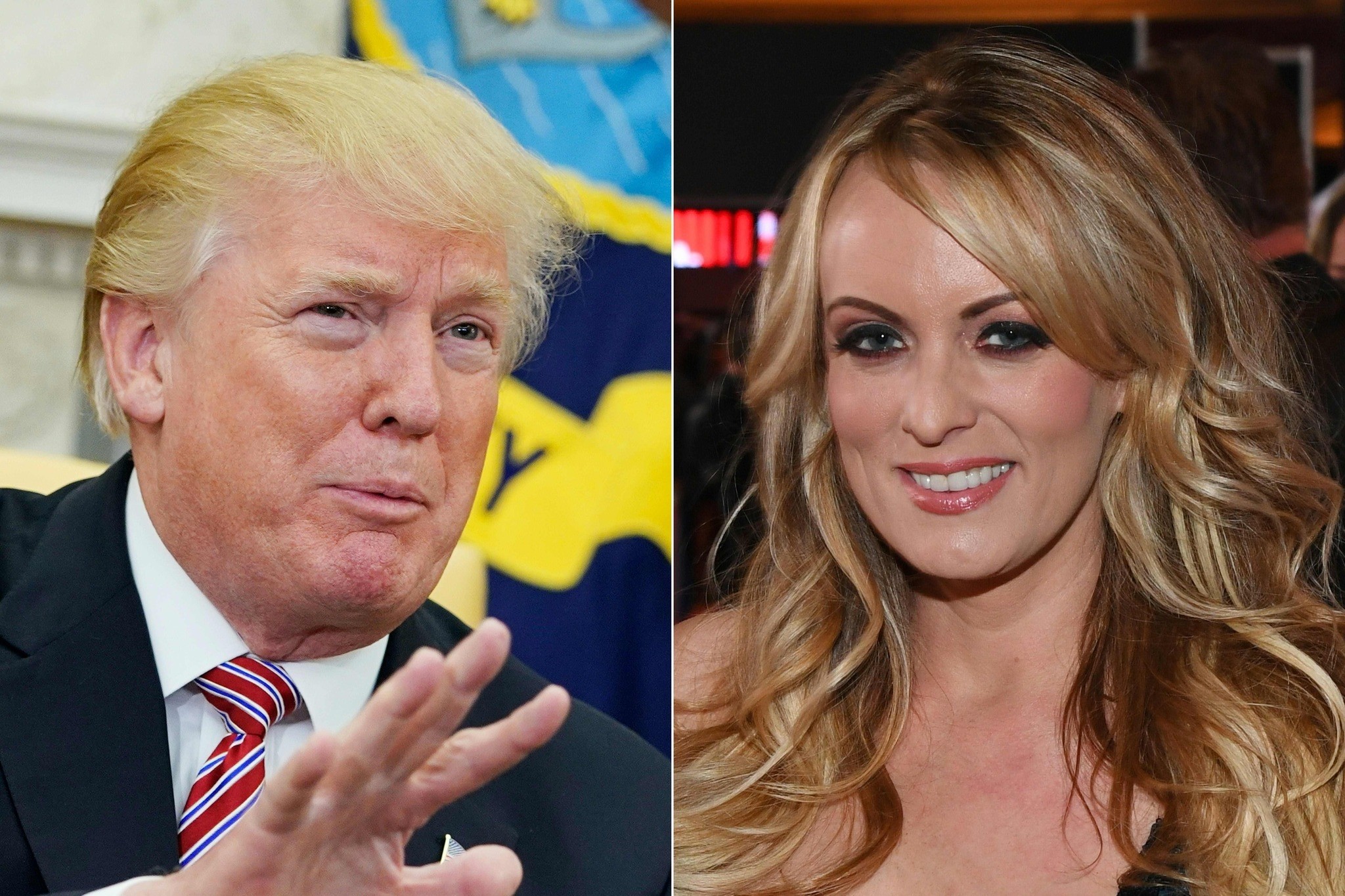 U.S. President Donald Trump said on Thursday he did not know about a $130,000 payment made by his lawyer to adult film star Stormy Daniels to keep quiet about a sexual encounter she says she had with Trump.

In his first public remarks about Daniels' allegations, Trump said aboard Air Force One that he did not know where his attorney, Michael Cohen, got the money to pay Daniels. Cohen has said he paid Daniels out of his own pocket.

"No, I don't know," Trump told reporters when asked if he knew where the money came from.

Daniels, whose real name is Stephanie Clifford, last month sued Cohen to be released from the non-disclosure agreement she signed in October 2016 in exchange for the payment from him.

The White House has denied that Trump had sex with Daniels. Daniels has said she and Trump had sex once in 2006, when he was married, but that they kept in touch for a period of time.