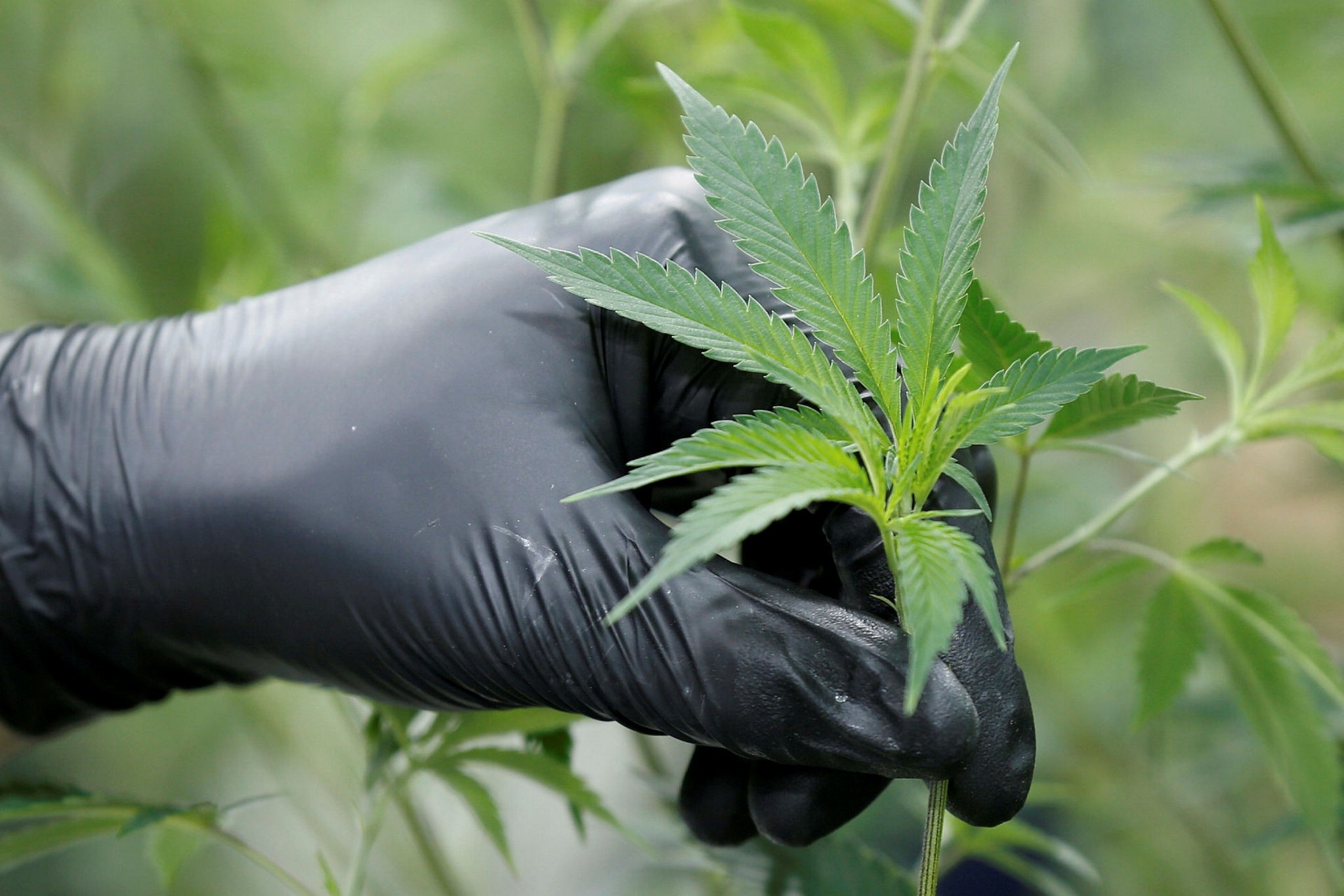 Eight police officers in Argentina's Pilar have been sacked after more than half a ton of cannabis kept in a depot went missing, the Guardian reported on Wednesday.

According to the report, the policemen claimed that "mice have eaten" the enormous portion of the drug.

Officials found that there were 5,460 kilograms of cannabis in the storage unit, 540 kilograms less than the amount that was supposed to be there.

Suspicions centered on former chief of police, Javier Specia, as he failed to officially confirm the amount of cannabis kept in the depot before leaving the post.

His successor Emilio Portero reported the missing amount, which led to an investigation.

In their testimony, Specia and three former officials that worked under him claimed that the mice ate the drug, which was quickly debunked by forensic science experts, who said that such a thing is biologically impossible.

Four more policemen are due to give testimonies on May 4.

The judges will determine whether the large share of the drug went missing for personal benefit or due to negligence.

In Argentina, medical cannabis use is legal for patients, yet recreational use of the drug remains illegal. Nonetheless, the plant is decriminalized for personal use in small amounts.