Trump says security council to meet, decisions on Syria will be made 'soon' 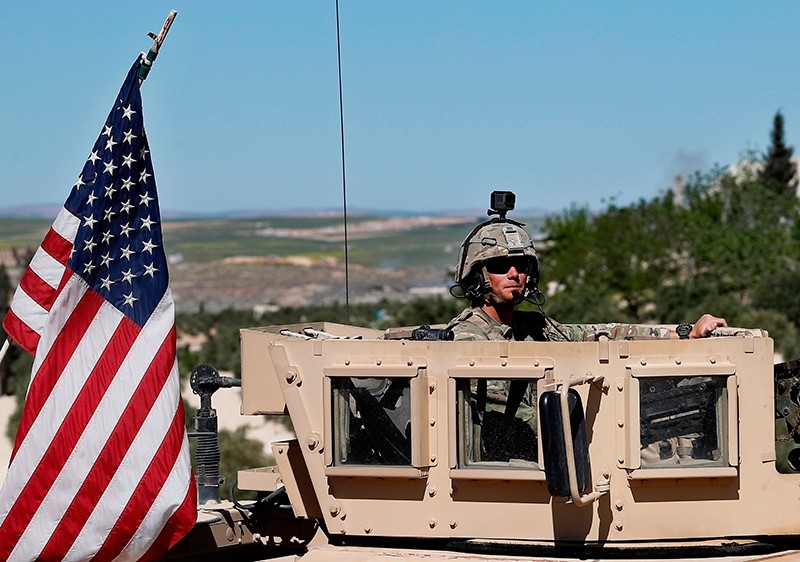 U.S. President Donald Trump said Thursday the National Security Council would meet and that decisions on Syria will be made "soon."

Sources had indicated earlier in the day that the council would meet Thursday afternoon to make decisions regarding Syria.

The meeting will take place in the wake of Trump's tweet warning Russia to "get ready" for "nice and new and smart'" missiles that "will be coming" to Syria.

Several countries led by the U.S. are weighing military strikes in response to the Assad regime's chemical attack that killed dozens of people and affected 500 others in the Syrian town of Douma, in the Damascus suburb of eastern Ghouta.

U.S. House of Representatives Speaker Paul Ryan said Thursday the U.S. has an obligation to lead an international response to the attack, and that Trump has the authority to use military force.

Syrian President Bashar Assad "and his enablers, Tehran and Moscow, have committed another mass atrocity. ... I think the U.S. has an obligation to lead an international response to hold people accountable for that," Ryan told reporters.

He said it was not necessary for the U.S. Congress to give Trump a new authorization to use military force because the existing one "gives him the authority he needs to do what he may or may not do."

Trump said the U.S. will respond to the Saturday attack within 48 hours at most, but a possible military move has been slowed down as the White House seeks to coordinate it with its allies, including France and the U.K.

Another reason for the delay could be the risk of accidentally attacking Russian troops stationed in Syria, who are there to support Moscow's long-time ally Assad. Several reports claim that Russians have a presence in every regime base.

Sources say the possible coordinated action could be postponed until the weekend.

A year ago Trump ordered a U.S. missile strike on the regime's Shayrat airfield in response to a chemical attack that killed 80 people in Khan Sheikhoun in the northwestern province of Idlib. The U.S. military fired 59 Tomahawk cruise missiles from the Mediterranean Sea, but the strike had little effect as the air base was up and running in just 24 hours.