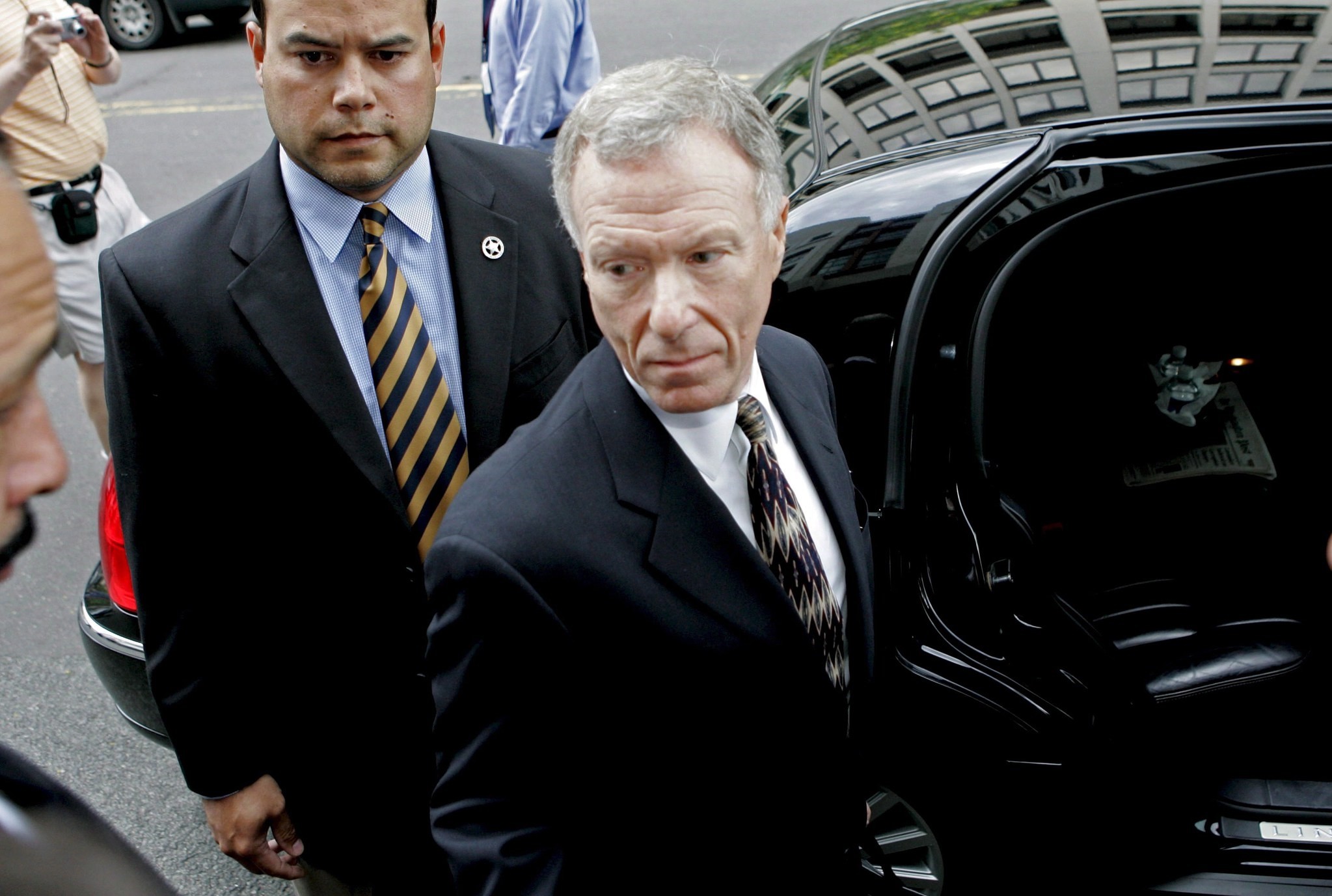 U.S. President Donald Trump issued a full pardon Friday to I. Lewis "Scooter" Libby, a former top aide to Vice President Dick Cheney, suggesting he had been "treated unfairly" by a special counsel.

Libby, Cheney's former chief of staff, was convicted in 2007 of lying to investigators and obstruction of justice following the 2003 leak of the covert identity of CIA officer Valerie Plame. President George W. Bush later commuted Libby's 30-month prison sentence but didn't issue a pardon despite intense pressure from Cheney.

"I don't know Mr. Libby," Trump said in a statement issued by White House spokeswoman Sarah Huckabee Sanders, "but for years I have heard that he has been treated unfairly. Hopefully, this full pardon will help rectify a very sad portion of his life."

The White House said a witness against Libby later changed her version of events and noted that he had a decade of public service and an "unblemished" record since. He had already been reinstated to the bar by the District of Columbia Court of Appeals.

Libby's case has been criticized by conservatives, who argue he was the victim of an overly zealous and politically motivated prosecution by a special counsel. Another twist is that the special counsel, Patrick Fitzgerald, was appointed by James Comey, deputy attorney general at the time. Comey later became head of the FBI but was fired by Trump and has since written a book highly critical of the president.

The criticism echoes critiques of Robert Mueller, the special counsel leading an investigation into Russian election interference, possible coordination with Trump associates and potential obstruction of justice by the president. Trump has called that probe a "witch hunt."

Libby's attorneys, Joseph diGenova and Victoria Toensing, issued a statement thanking Trump for "addressing a gross injustice" they said was inflicted by Fitzgerald and Comey. Trump knows the attorneys and had had sought to add them to his legal team defending him in the Russian investigation, but it was determined diGenova and Toensing had conflicts of interest that would prevent them from joining.

White House counselor Kellyanne Conway earlier Friday said, "Many people think that Scooter Libby was the victim of a special counsel gone amok." Asked if a pardon would be about Comey, Conway said no.

Plame appeared on MSNBC on Friday morning and said a pardon would send a message "that you can commit crimes against national security and you will be pardoned."

The pardon was the third for Trump. He granted one last year for former Arizona sheriff Joe Arpaio, who was awaiting sentencing for contempt of court. Trump also pardoned a U.S. Navy sailor who was convicted of taking photos of classified portions of a submarine.

It is noteworthy that the pardon deals with a case involving leaks to the press, given that Trump has raged against press leaks throughout his presidency. This week he slammed Comey as a "leaker" for authorizing a friend to disclose that he had kept memos about private conversations with Trump.