5 locations being considered for summit with Kim, but meeting may not happen after all, Trump says 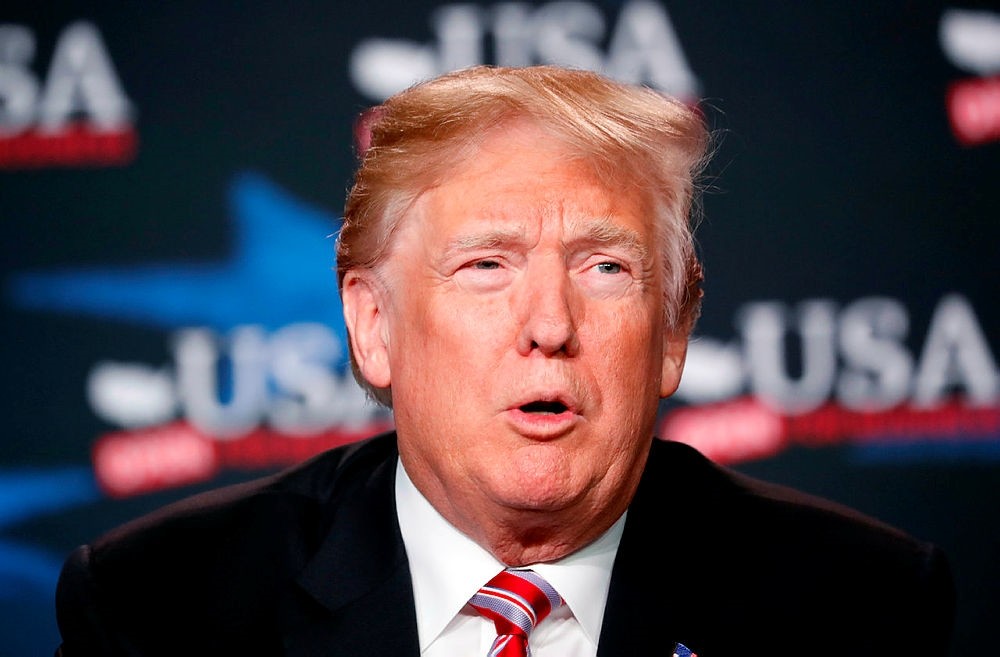 U.S. President Donald Trump said on Tuesday he hopes to hold a summit meeting with North Korean leader Kim Jong Un and that five locations are being considered, but that it remains possible such a meeting may not happen.

Abe's visit comes weeks after Trump took him — and the region — by surprise by announcing he had accepted an invitation to sit down with Kim following months of increasingly heated rhetoric over the North's nuclear weapons program. Matthew Pottinger, the National Security Council's senior director for Asian affairs disputed the notion that Japan was caught unaware by Trump's plans to sit down with Kim, but said this week's meetings were quickly scheduled after Trump accepted Kim's invitation to meet so that the two allies could discuss the summit.

Abe will be seeking reassurance from Trump that security threats to Japan won't be overlooked in the U.S.-North Korea summit, slated for May or early June. The Japanese premier has voiced fears that short- and medium-range missiles that pose a threat to Japan might not be part of the U.S. negotiations.

With a rare inter-Korean meeting 10 days away, Trump also indicated he would be open to North and South Korean talks about a peace treaty, a deeply symbolic replacement to the more ad-hoc armistice signed in 1953.

"They do have my blessing to discuss the end of the war," Trump said.

The US-led U.N. command, China and North Korea are signatories to the half century old accord.