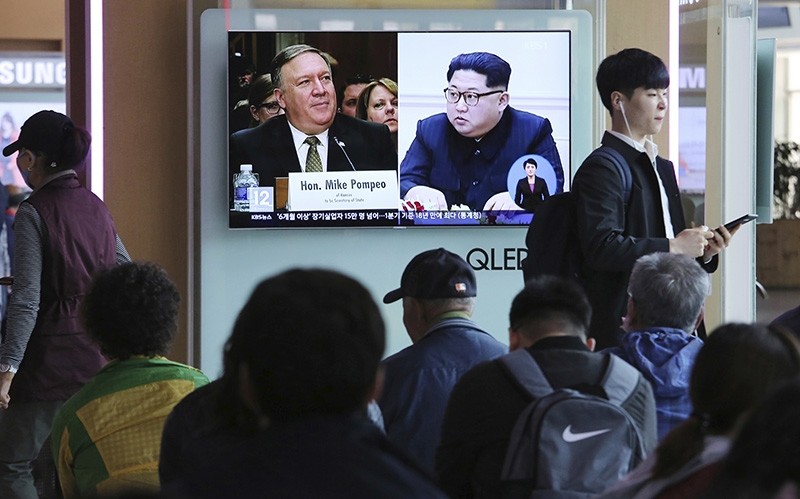 The chairman of the U.S. Senate Foreign Relations Committee said on Wednesday he did not expect that CIA Director Mike Pompeo's meeting with North Korean leader Kim Jong Un would affect votes in the Senate on his nomination to be secretary of state.

Republican Senator Bob Corker, who has said he "avidly" supports Pompeo's nomination, told reporters the meeting was unlikely to affect the nomination because it is not news that U.S. intelligence has had connections with North Korea.

"For years, we have kept back channels to North Korea through intelligence," Corker told reporters at a breakfast sponsored by the Christian Science Monitor.

Corker said he was glad Pompeo had had the meeting, and hoped there would be more before any summit between Kim and President Donald Trump so the president could receive the best advice possible from "intelligent" people ahead of the session.

"I like the fact that Pompeo met with him," Corker said, adding, "I hope that a lot of other people will be doing the same thing. I thought it was a good thing."

Pompeo faces challenges obtaining the 51 votes in the U.S. Senate that he needs to be confirmed as the country's top diplomat. At least one of Trump's fellow Republicans, Senator Rand Paul, has announced he will not vote for him.

If Paul does not change his position, Pompeo could need Democratic votes to move to State and no member of that party has yet come out in his favor.

As Corker spoke on Wednesday, the top Democrat on Foreign Relations, Robert Menendez, was giving a speech in Washington announcing that he would not vote for Pompeo.