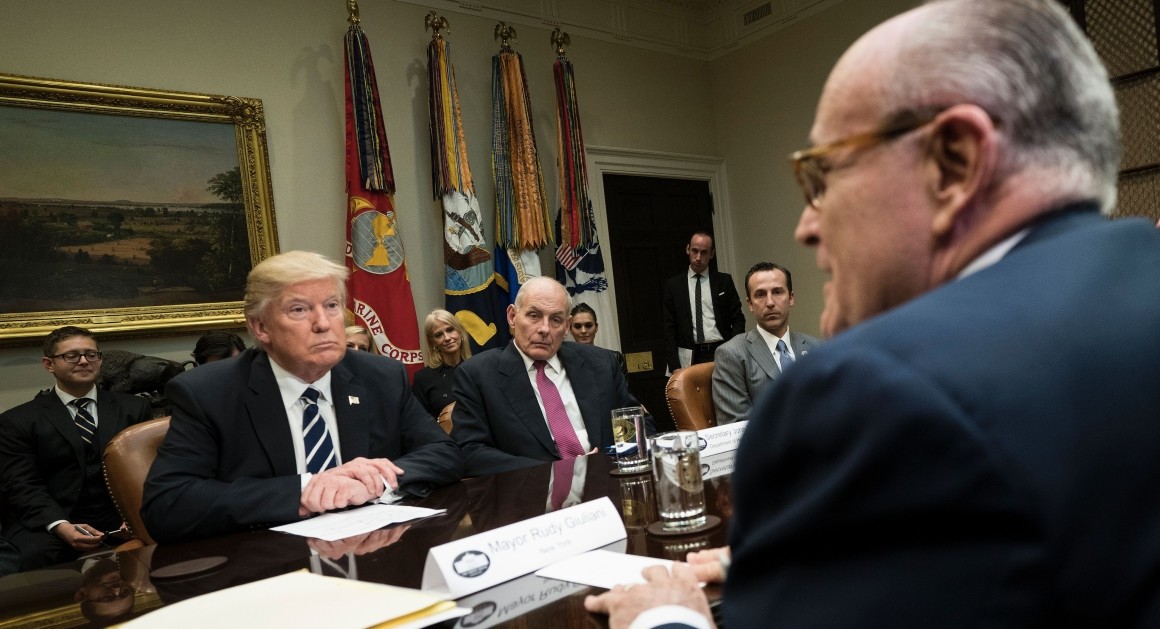 That's according to a statement from Trump personal attorney Jay Sekulow. The addition of Giuliani adds an experienced litigator and former U.S. attorney in Manhattan. Trump has struggled to add lawyers to his legal team since the resignation of John Dowd last month.

The statement from Sekulow quotes Trump as saying, "Rudy is great" and saying that Giuliani wants to get "this matter quickly resolved for the good of the country."

Giuliani will be joining a legal team that has been negotiating the terms of a possible Trump interview with special counsel Robert Mueller. Two other former federal prosecutors will also be joining Trump's legal team.