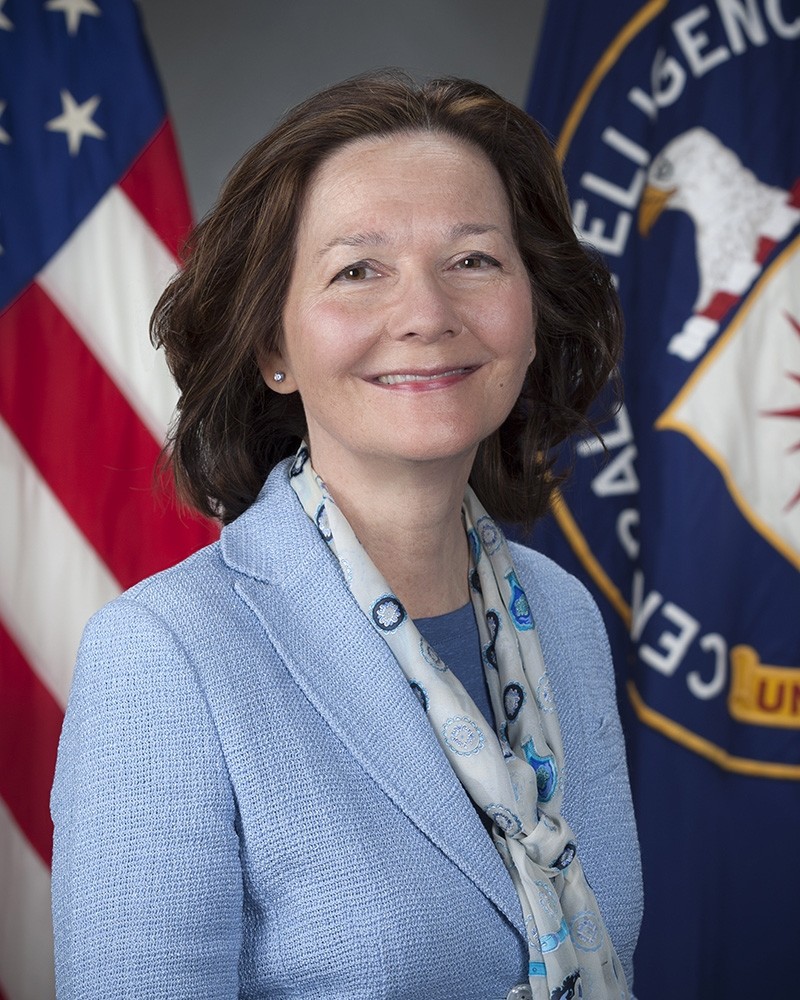 Haspel was summoned to the White House on Friday for a meeting to discuss her history in the interrogation program that employed techniques, including waterboarding, widely condemned as torture, it reported.

She told the White House she would step aside to avoid a brutal Senate Intelligence Committee confirmation hearing on Wednesday that might damage the Central Intelligence Agency, the officials told the Post. She then returned to agency headquarters in Langley, Virginia.

White House aides including legislative affairs liaison Marc Short and spokeswoman Sarah Sanders then rushed to Langley for discussions on Friday that lasted several hours but did not secure a commitment from her to stick with the nomination, the paper said.

Only on Saturday afternoon was the White House assured she would not withdraw, the Post quoted the officials as saying.

Haspel's nomination has encountered opposition over her role in a now-defunct program in which the agency detained and interrogated al-Qaeda suspects in secret prisons overseas using techniques widely condemned as torture.

Many details of Haspel's work remain classified. Sources familiar with her career who requested anonymity said that at one point she was the chief of the CIA station in a country where harsh interrogations were used on at least one terrorism suspect.

Later, she served as chief of staff to Jose Rodriguez, the head of CIA undercover operations. In consultation with Rodriguez in 2005, Haspel drafted a cable ordering CIA officers to destroy videotapes of al-Qaeda suspects being tortured.

Haspel's supporters argue that while she drafted the cable, Rodriguez sent it without the approval of CIA Director Porter Goss and without informing Haspel that he would do so.

The destruction of the tapes is a key issue for Senate critics of Haspel, who complain that public agency disclosures regarding its interrogation programs have been inadequate.