Canada minister recalls ‘uncomfortable’ experience in US airport over turban 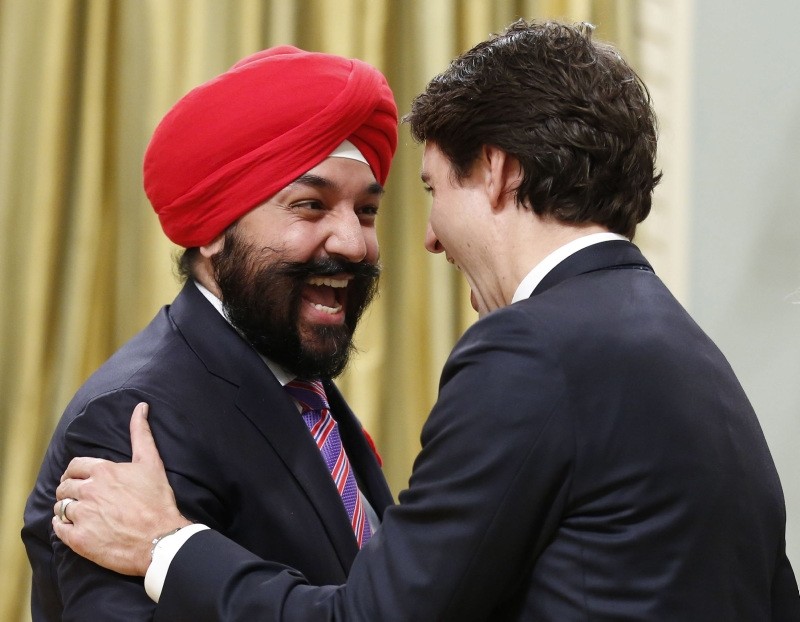 Minister of Innovation, Science and Economic Development Navdeep Bains is a devout Sikh.

He was heading home to Canada from Detroit in April 2017 after meeting with Michigan state Governor Rick Snyder and other officials, when security agents insisted he remove his turban for inspection, after he had already cleared the metal detector and secondary screening tests and was about to board his flight.

He told the Canada's French-language newspaper La Presse that "the experience made me uncomfortable," describing the agents as "very insistent and very difficult."

Bains' spokesman Karl Sasseville explained to the French Press Agency (AFP) that the minister did not immediately reveal his government position in order to see how things play out for ordinary people in such circumstances.

But when a security guard caught up to him at the gate and asked him to return for yet more screening, he pulled out his diplomatic passport and was allowed to board his flight.

Canadian Foreign Minister Chrystia Freeland said she felt it was important to voice Ottawa's concerns about the way Bains was treated in order to "support all Canadians traveling across the border."

Bains also noted a similar incident in Antigua after a family vacation last Christmas to the Caribbean island.