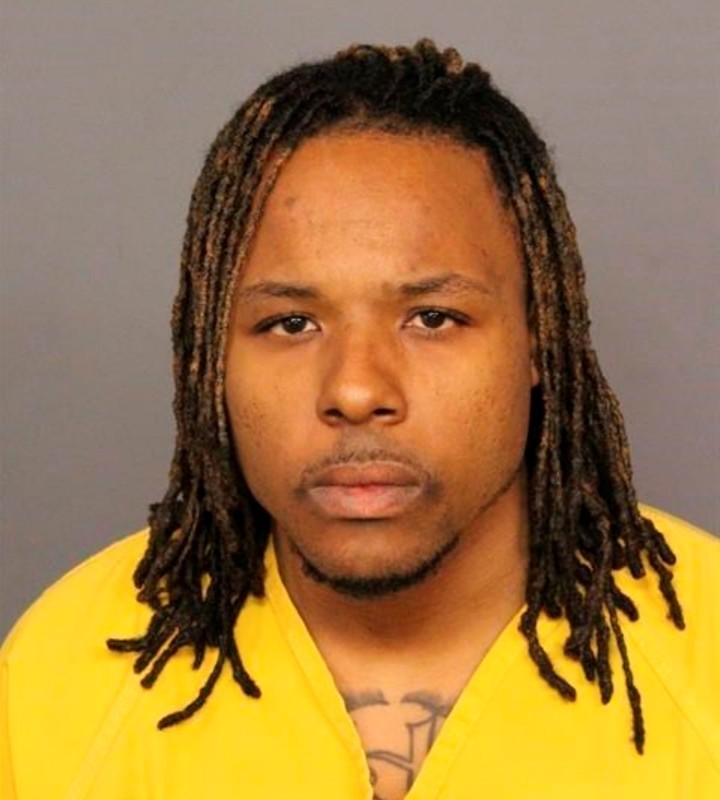 This booking image provided by the Denver Police Department, shows Michael Andre Hancock, who was arrested Friday, June 1, 2018, on suspicion of first-degree murder in the shooting on an interstate. (AP Photo)
by Compiled from Wire Services Jun 02, 2018 12:00 am
Police in the U.S. city of Denver have arrested an Uber driver for first-degree murder in the shooting death of his passenger.

A witness called police shortly before 3:00 am Friday from Interstate 25, a highway in the Colorado city, to report that "an Uber driver... said his ride tried to attack him and the driver shot him," an officer stated in a court document.

Police unsuccessfully tried to save the life of the wounded man lying on the front passenger seat floor of the sedan, which had stopped perpendicular to a highway on-ramp, the document said.

Police arrested the driver, Michael Hancock, 29, at the scene and allegedly found a semi-automatic pistol in his waistband. 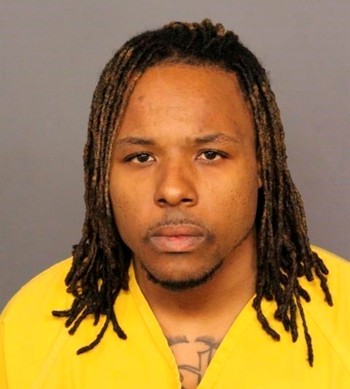 Hancock began to have trouble breathing and was taken to hospital where he was treated and released, police said.

A detective found 10 spent .40-caliber cartridges plus a blood trail on the shoulder of the highway, and there were several suspected bullet marks in the passenger area of the sedan, the court document said.

"We are deeply troubled by the events in Denver today," local media quoted an Uber spokesman as saying.

Uber, the dominant ride sharing company, has had similar problems in the past.

In December, police in Lebanon arrested an Uber driver for killing British embassy worker Rebecca Dykes after an attempted rape during a ride.

Two years ago, police in the U.S. state of Michigan charged an Uber driver with six counts of murder after he allegedly went on a killing spree, seemingly at random, as he drove through the city of Kalamazoo.

Jason Dalton, 45, allegedly confessed to the murders, saying the Uber smartphone app instructed him where to go to shoot victims after taking over his "mind and body," the Detroit Free Press reported.

Uber officials said at the time that they were devastated by what had happened but said their system was extremely safe, and they had no plans to change their background check methods.

Last November, the Colorado Public Utilities Commission fined Uber $8.9 million for allowing 57 people to drive for it although they lacked valid driver's licenses or had committed other offenses that should have disqualified them.