UN calls on US to overhaul migration policies, find alternative to child detention 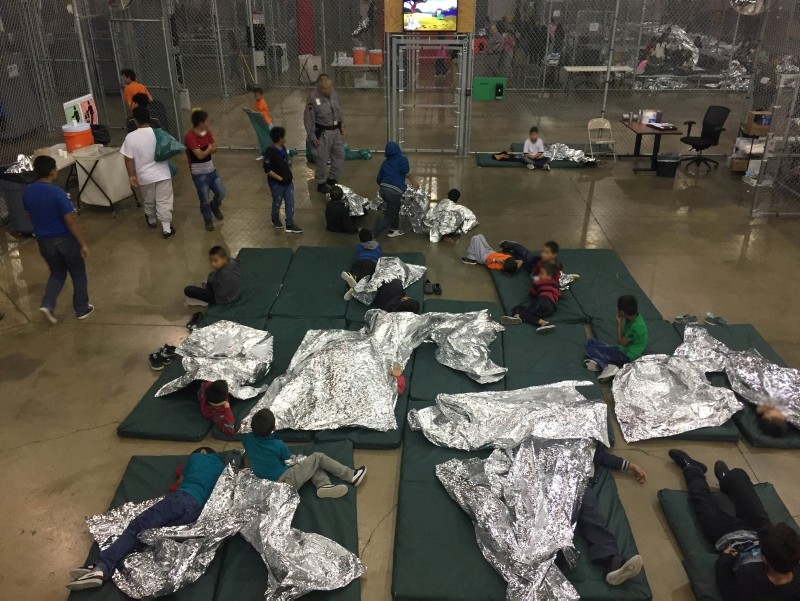 The U.N. human rights office called on the Trump administration on Friday to overhaul its migration polices and find alternatives to detention, saying children should never be held in custody, even with their parents.

The United States has faced fierce criticism for separating more than 2,300 children from their families in order to prosecute their parents for crossing the border illegally.

U.S. President Donald Trump backed down on Wednesday, signing an executive order to keep families together in detention during immigration proceedings.

"While we acknowledge the U.S. government's decision not to continue separating children from their parents, we understand that the practice now will be to detain the children with their parents," U.N. human rights spokeswoman Ravina Shamdasani told a Geneva briefing.

"We have said time and again the children should never be detained in relation to their or their parents' migration status. It is never in the best interests of the child for them to be detained," she added.

The United States must revamp its migration policies and provide community-based solutions and other alternatives to detention, which uphold migrants' rights, Shamdasani said.

Noting that detention of children is "punitive" and may amount to "torture," the U.N. experts said: "Children are being used as a deterrent to irregular migration, which is unacceptable."

"There are also legitimate fears that some children may never be reunited with their parents as they are sent to different parts of the United States while their parents may have been deported," the experts warned.

It is unclear what will become of the over 2,000 children who have already been taken from their parents.

Video footage of children sitting in cages and an audiotape of wailing children sparked worldwide anger.

Trump's "zero tolerance" policy refers all apprehended undocumented adults for criminal prosecution -- a break with past administrations who limited criminal referral for most adults who illegally cross into the U.S. with their juvenile family members.