Top Netflix spokesman fired over use of racist word 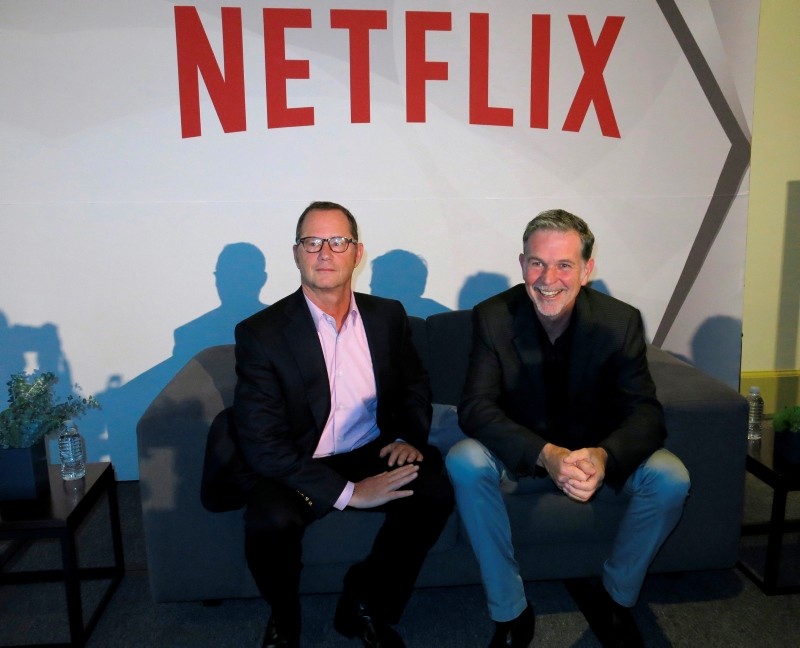 Reed Hastings, CEO and founder of Netflix, right, sits with Jonathan Friedland, global director of communications, as they pose for a portrait during a press conference about their three years of doing business in Latin America. (AP Photo)
by Associated Press Jun 23, 2018 12:00 am

Netflix CEO Reed Hastings says he fired the company's top spokesman over use of the N-word.

The spokesman, Jonathan Friedland, confirmed in tweets that he was leaving the company, saying he was insensitive in speaking with his team about words that offend in comedy.

In a memo to employees, published by Variety and The Hollywood Reporter and confirmed by Netflix, Hastings says Friedland used the word twice — first in a meeting of public relations staff several months ago about sensitive words. Hastings wrote that several people told Friedland how inappropriate and hurtful his use of the word was.