Trump widens rift with NATO allies ahead of summit 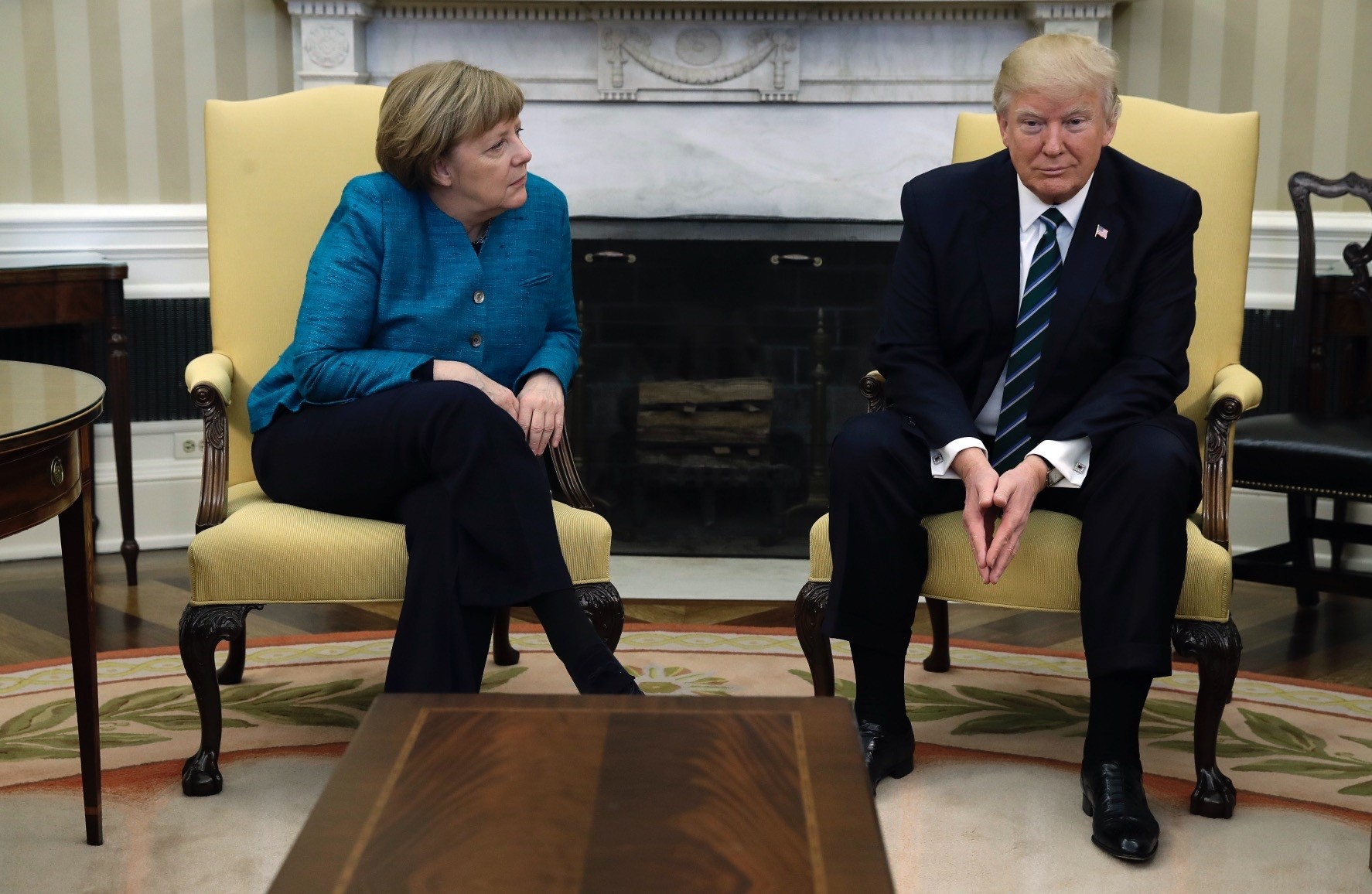 U.S. President Donald Trump has long complained about the unfair treatment of multilateral organizations like NATO, as the rift between its European allies widens ahead of Brussels summit

Ahead of the Brussels summit, the U.S. President Donald Trump lambasted the leaders of NATO allies in harsh letters, warning that the U.S. is losing patience with their failure to meet security obligations within the alliance, widening the rift between its European allies.

Trump has repeatedly criticized NATO allies for failing to meet a 2014 commitment to spend two percent of GDP on defense by 2024, accusing them of leaving the U.S. to shoulder an unfair burden for defending Europe. Currently, the U.S. accounts for nearly 72 percent of all defense spending in NATO and only three European countries hit the two percent GDP target, Britain, Greece and Estonia. He was reported saying during the G7 summit in Canada earlier this month that NATO is "as bad as NAFTA."

However, Germany, which has had tense ties with the U.S. in recent months, has already indicated it will be unable to meet that goal. German defense spending is currently at 1.22 percent, according to the figures released by NATO.

In response, the Trump administration has started evaluating the costs of transferring or withdrawing troops from Germany, where the United States has its biggest contingent outside the country, The Washington Post reported earlier. Among the options under consideration are rep

atriating a large contingent of the approximately 35,000 active duty troops, or a full or partial move of the military personnel from Germany to Poland, according to the Post. Citing anonymous sources, the newspaper stressed that the study was only an internal examination of options at this stage.

"Continued German underspending on defense undermines the security of the alliance and provides validation for other allies that also do not plan to meet their military spending commitments, because others see you as a role model," Trump said in an individual letter to German Chancellor Angela Merkel, The New York Times reported.

Trump's move came after he rattled his G7 allies with blistering rhetoric about their trading relationships with the United States and a series of scathing remarks about Canadian Prime Minister Justin Trudeau. Trump has imposed tariffs on steel and aluminum in response to what he calls unfair trade practices from Europe, Canada, and other allies around the world, who have responded with retaliatory sanctions in kind.

Trump has been complaining about the unfair treatment of international organizations and multilateral agreements. First he withdrew the U.S. from the Trans-Pacific Partnership (TPP) trade deal three days after his inauguration last January and then wanted NAFTA to be renegotiated. Now, U.S. membership to the World Trade Organization (WTO) is under question as it could greatly hurt global trade, widening the rift between its European allies.

His decision to withdraw from the 2015 Iran nuclear deal was another important factor for the deteriorating ties between the U.S. and its European allies. Trump piled pressure on close allies with a threat to sanction European companies that do business with Iran.