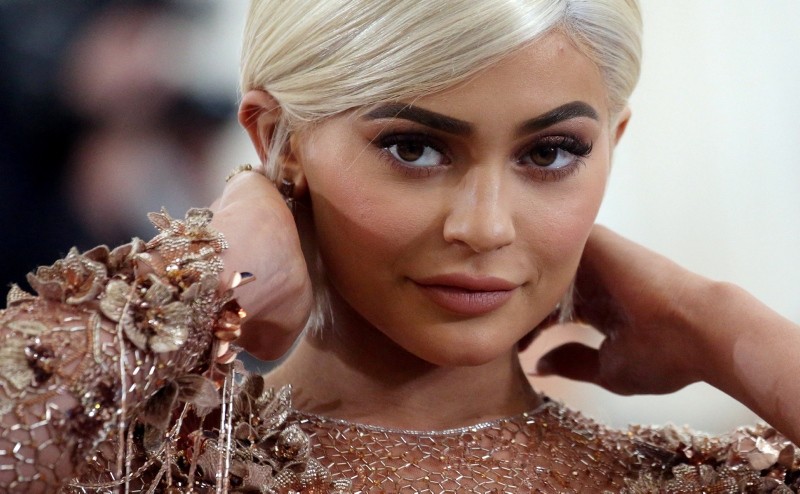 Jenner set up Kylie Cosmetics two years ago and the company has already sold more than $630 million worth of makeup, the magazine said.

Forbes conservatively valued her company at $800 million and raised her overall worth to $900 million by throwing in earnings from television programs, endorsements, and after-tax dividends.

Comedian Josh Ostrovsky, known on Instagram as The Fat Jewish, created a GoFundMe page to raise the last $100 million in Jenner's way.

"I don't want to live in a world where Kylie Jenner doesn't have a billion dollars," he said on his page, urging people to spread the word as it was "extremely important."

Ostrovsky's initiative raised $569 from 57 people in one day.

A couple of months earlier, however, was the one-year anniversary of the death of Shane Patrick Boyle. A man from the U.S., who died from diabetic ketoacidosis, a serious complication of diabetes, which he developed because he could not afford to buy enough insulin and was stretching his supply for too long.

Boyle too had a GoFundMe page, but he died after being just $50 short of reaching his $750 goal to pay for a month's supply of insulin. His preventable death happened because he lost his prescription benefits after moving to another state to be with his ailing mother, Vice reported in April 2017, adding that "the cause of his death, really, was complications from waiting for his new healthcare status to be approved."