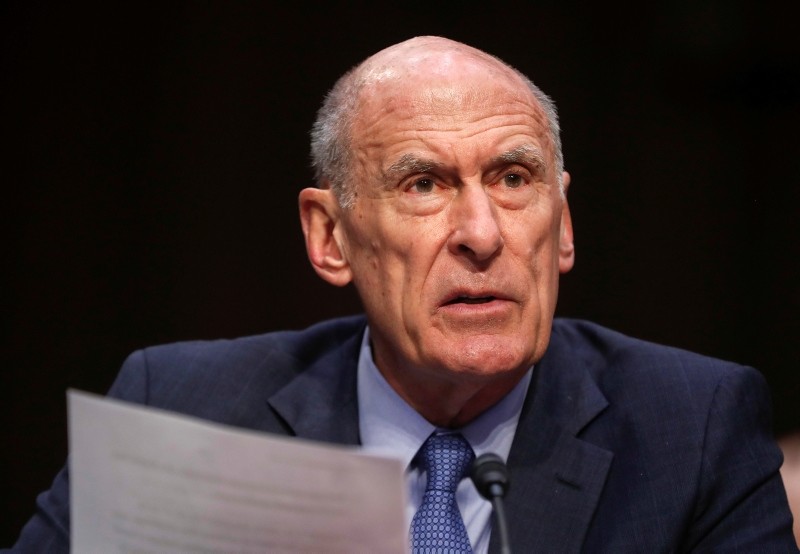 The U.S. intelligence community has been clear about the threat posed by Russian political interference and will continue "to provide unvarnished and objective intelligence" assessments, the Director of National Intelligence said on Monday.

U.S. President Donald Trump, after meeting with Russian President Vladimir Putin in Helsinki, said he saw no reason to believe his own intelligence agencies rather than trust the Kremlin leader on the question of whether Russia interfered to help him win the 2016 presidential election.

His response and refusal to acknowledge or condemn Moscow's interference in the election stunned U.S. political and intelligence officials.

"We have been clear in our assessments of Russian meddling in the 2016 election and their ongoing, pervasive efforts to undermine our democracy," the director, Dan Coats, said in a statement.

Shortly after his statement, Trump sent a tweet as he was flying back to the U.S. aboard Air Force One, saying "As I said today and many times before, 'I have GREAT confidence in MY intelligence people.'"

"However, I also recognize that in order to build a brighter future, we cannot exclusively focus on the past — as the world's two largest nuclear powers, we must get along!" he added.

Earlier in the day, Coats had also warned that the threat of cyber attacks against the U.S. was at a "critical point," branding Russia as the most "aggressive foreign actor" ahead of Trump's meeting with Putin.

"The warning signs are there. The system is blinking. It is why I believe we are at a critical point," he said.

"Today, the digital infrastructure that serves this country is literally under attack... with the worst offenders being Russia, China, Iran and North Korea," Coats continued.

"Every day they are penetrating our digital infrastructure and conducting a range of cyber intrusions and attacks against targets in the United States."

Coats said they target businesses, all levels of government, private institutions and elements of "critical infrastructure" -- adding they are intended to undermine democracy on a daily basis, regardless of whether there are elections.

He identified Russia as the most aggressive, "no question."

Coats said that in the run up to mid-term elections later this year, the U.S. has not yet seen electoral interference similar to that experienced in 2016.

"However," he added, "we realize we are just one click of the keyboard away from a similar situation repeating itself."