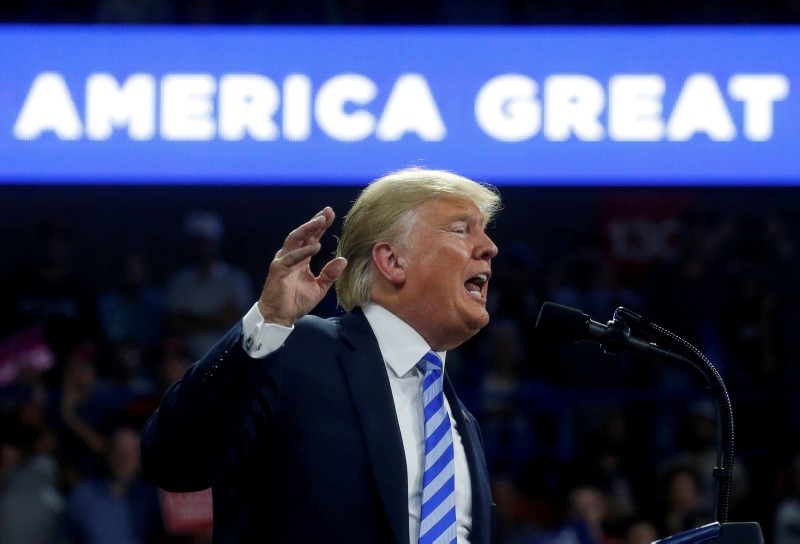 The Wall Street Journal and NBC News were the first to report on anonymous sources that longtime Trump Organization finance chief Allen Weisselberg got immunity to talk to federal prosecutors in the investigation of hush money Cohen paid to two women who claimed affairs with Trump. Cohen pleaded guilty to tax and campaign finance violations on Tuesday.

Though not named in the Cohen case, Weisselberg is believed to be one of two Trump executives mentioned in the suit who reimbursed Cohen and covered up the payments by saying they were legal expenses.

Weisselberg has been a Trump confidant who started working for his family in the early 1970s.

The federal immunity for Weisselberg comes on the heels of several media reports Thursday that David Pecker, the CEO of National Enquirer publisher American Media Inc., had also been granted immunity in the Cohen probe, as well as the company's chief content officer, Dylan Howard.

The AP reported Thursday that the tabloid kept a safe containing documents about hush-money payments and damaging stories it killed as part of its cozy relationship with Trump leading up to 2016 presidential election.