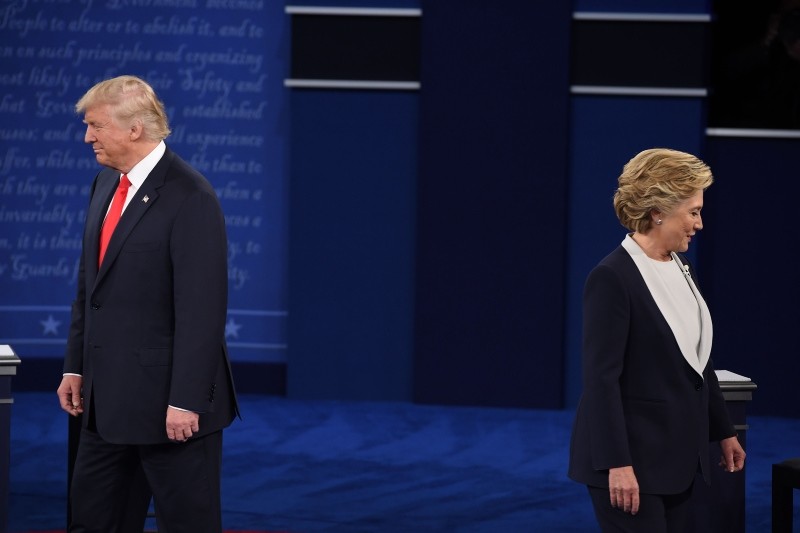 U.S. President Donald Trump said on Twitter early on Wednesday China hacked the emails of 2016 Democratic presidential candidate Hillary Clinton but did not offer any evidence or further information.

"Hillary Clinton's Emails, many of which are Classified Information, got hacked by China. Next move better be by the FBI & DOJ or, after all of their other missteps (Comey, McCabe, Strzok, Page, Ohr, FISA, Dirty Dossier etc.), their credibility will be forever gone!" he tweeted a little after midnight on Wednesday.

Trump said in an earlier tweet on Tuesday night: "China hacked Hillary Clinton's private Email Server. Are they sure it wasn't Russia (just kidding!)? What are the odds that the FBI and DOJ are right on top of this? Actually, a very big story. Much classified information!"

He appeared to be referring to a Monday report by the right-wing populist blog the Daily Caller, which cited two anonymous sources for the claim. It is not regarded as a reliable news source.

Trump has repeatedly claimed that China could have been behind hacking attacks on Clinton and the Democrats, rather than Russia, disagreeing with the conclusions of his own intelligence agencies.

The Department of Justice has appointed a special counsel, Robert Mueller, to investigate Russian interference in the 2016 election, as well as any potential collusion with the Trump campaign.

Mueller has indicted 12 Russians on charges of hacking into the computers of the Democratic National Committee, Clinton's campaign and other organizations in a bid to influence the election.

Russia denies meddling in the elections, while Trump has denied any collusion.