Trump signs order to allows sanctions for US election meddling 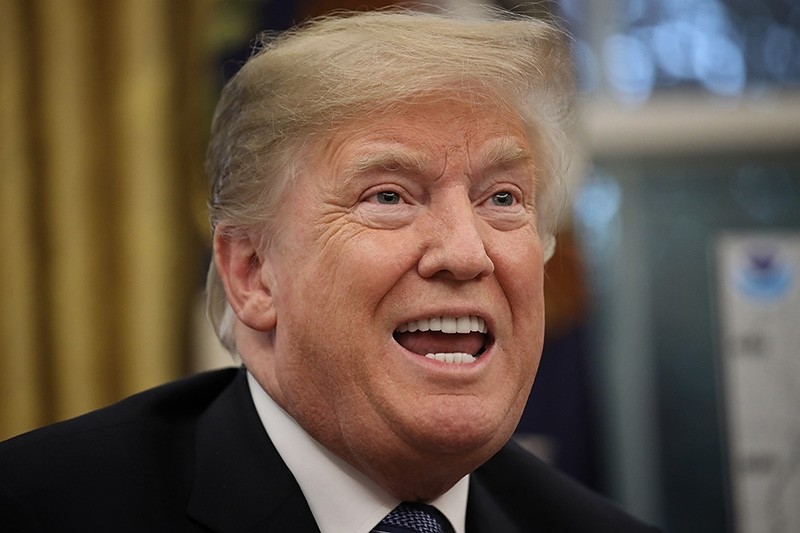 U.S. President Donald Trump on Wednesday signed an executive order to help protect U.S. elections from foreign interference by imposing sanctions on countries and other actors who seek to meddle, U.S. officials said.

The order would direct intelligence agencies to assess whether any individuals or entities interfered in a U.S. election, turn that information over to the Justice and Homeland Security departments, and then - based on their assessment of the validity and impact of that intelligence - trigger automatic sanctions, said U.S. Director of National Intelligence Dan Coats.

A special counsel has been investigating possible Russian meddling in the 2016 presidential election and whether Trump's campaign colluded with Moscow. Russia denies meddling and Trump has dismissed the probe as a "witch hunt."

The State and Treasury departments would decide on appropriate additional sanctions to recommend and impose, he said.

He said sanctions could be imposed during or after an election, based on evidence gathered.

Bolton said the order was necessary to ensure a formal process and authorization for sanctions, but he said he was in talks with lawmakers about legislation as well.

"We think ... that this is an important step for the president to take as the leader of the executive branch, but we're perfectly prepared to speak with members of Congress who have proposed legislation," he said.

Coats said the measure was being put in place to try to ensure the government is doing everything it can to prevent interference, report on any suspicious activity between now and the midterms in November, and to do a full assessment after the election that would trigger sanctions if necessary.

The outgoing Barack Obama administration hit Moscow with sanctions and expelled a large number of alleged Russian spies in retaliation for the interference.

But since becoming president, Trump has repeatedly dismissed the idea that he was helped by Moscow, calling it "fake news," and has avoided criticizing Putin.

Instead, the main action taken since then has been indictments issued by Robert Mueller, the special counsel investigating possible collusion with Russia.

In the past year Mueller's team has filed charges against 12 hackers of the Russian GRU intelligence agency, and 13 people, including a top Putin crony, linked to the St. Petersburg-based Internet Research Agency, which US intelligence says is a major source of online disinformation.