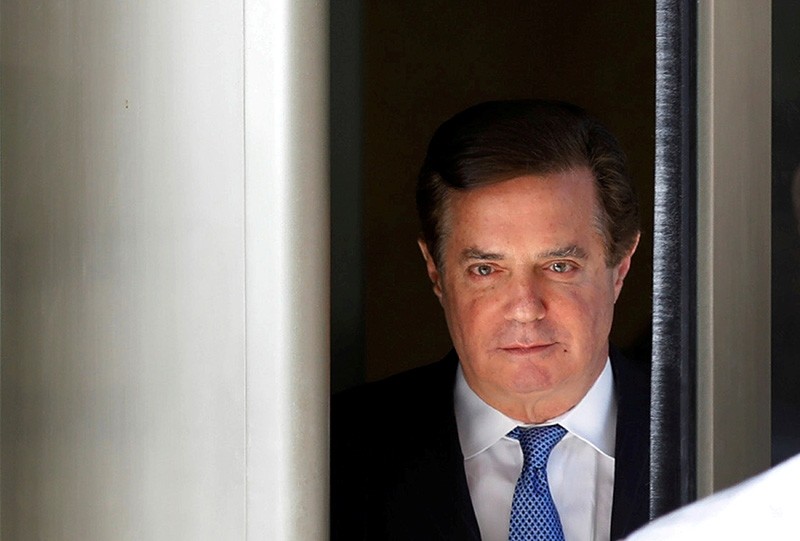 Former Trump campaign chairman Paul Manafort has tentatively agreed to a plea deal with Special Counsel Robert Mueller that will head off his upcoming trial, ABC News reported on Thursday.

The deal is expected to be announced in a Washington, D.C., courtroom on Friday, but it remains unclear whether Manafort has agreed to cooperate with prosecutors or is simply agreeing to plead guilty, ABC said, citing three unnamed sources with knowledge of the discussions.

Jury selection is scheduled to begin on Monday in Manafort's second trial in federal court in Washington on charges including conspiring to launder money, conspiring to defraud the United States, failing to register as a foreign agent and witness tampering.

Manafort, the longtime political operative who for months led Donald Trump's winning presidential campaign, was found guilty of eight financial crimes in August, in the first trial victory of the special counsel investigation into the president's associates.

A judge declared a mistrial on 10 other counts the jury could not agree on.

Manafort was found guilty of five counts of filing false tax returns on tens of millions of dollars in Ukrainian political consulting income. He was also convicted of failing to report a foreign bank account and of two bank fraud charges that accused him of lying to banks to obtain millions of dollars in loans after his income dried up.

The verdict almost certainly guarantees years of prison for Manafort.

It also appeared to vindicate the ability of Mueller's team to secure convictions from a jury of average citizens despite months of partisan attacks — including from Trump — on the investigation's integrity.

The prosecutions of Manafort arose from Mueller's investigation into Russia's role in the 2016 U.S. election and whether Trump's campaign colluded with Moscow to help him win. Trump has denied colluding with the Russians and the Russians have denied interfering.