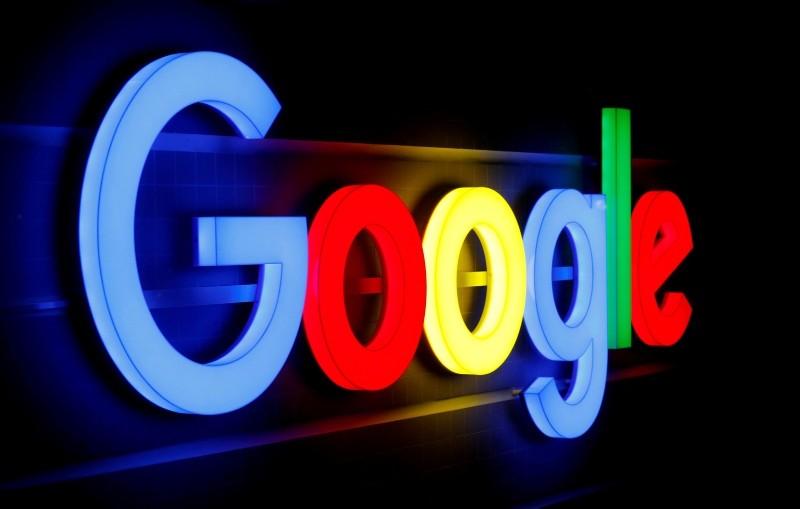 Google employees discussed how they could tweak the company's search-related functions to show users how to contribute to pro-immigration organizations and contact lawmakers and government agencies, the WSJ said. The ideas were not implemented.

President Donald Trump's travel ban temporarily barred visitors and immigrants from seven majority Muslim countries. It spurred public outcry and was revised several times. Trump said the travel ban was needed to protect the United States against attacks by Islamist militants, and the Supreme Court upheld the measure in June.

A Google spokesperson said the emails represented brainstorming and none of the ideas were implemented. She said the company does not manipulate search results or modify products to promote political views.

"Our processes and policies would not have allowed for any manipulation of search results to promote political ideologies," the spokesperson said in a statement.