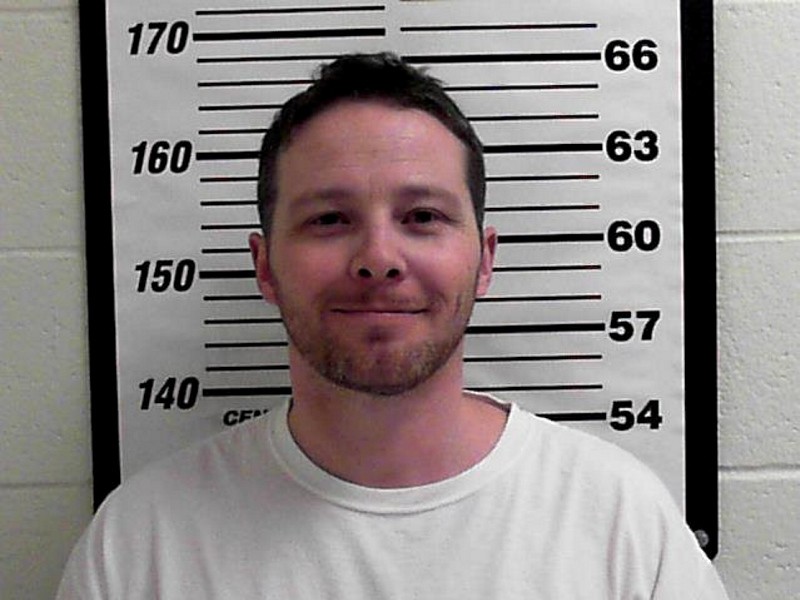 A 39-year-old U.S. Navy veteran has confessed to sending letters to U.S. President Donald Trump and other senior officials that were initially feared to contain the poison ricin when they were discovered this week, court documents showed.

William Clyde Allen III was arrested on Wednesday at his home in Logan, Utah, and will be charged on Friday, said Melodie Rydalch, a spokeswoman for the U.S. Attorney's Office.

Aside from Trump, Allen is believed to have sent the letters containing ground castor seeds to FBI Director Christopher Wray, Defense Secretary James Mattis and Chief of Naval Operations Admiral John Richardson, according to a probable cause statement filed in Utah state court on Wednesday.

Allen mailed the envelopes on Sept. 24, the statement said.

The letters were intercepted and no one was hurt, authorities said. The letter addressed to Trump never entered the White House, the U.S. Secret Service has said.

Ricin is found naturally in castor seeds but it takes a deliberate act to convert the seeds into a biological weapon. Ricin can cause death within 36 to 72 hours of exposure to an amount as small as a pinhead. No known antidote exists.

The probable cause statement did not list a motive in the case. It was filed by an officer with the Utah State Bureau of Investigation and listed Allen's alleged offense as the threat of terrorism.

It was not clear if Allen has obtained an attorney. He was ordered held in jail on bail of $25,000.

Allen served in the U.S. Navy from October 1998 until October 2002, leaving the service as a seaman apprentice, the second-lowest rank, according to the U.S. Navy Office of Information.