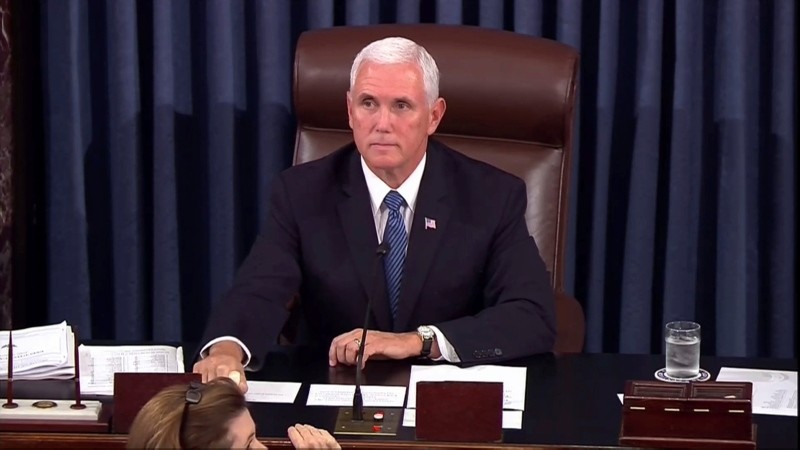 U.S. Vice President Mike Pence said on Wednesday the United States is ready to help in any way in the investigation of the disappearance of prominent Saudi journalist Jamal Khashoggi.

Pence was asked on the Hugh Hewitt syndicated radio program if Washington would send FBI technicians to the Saudi consulate in Istanbul if Saudi Arabia requested it.

"I think the United States of America stands ready to assist in any way," Pence said.

Khashoggi, a Washington Post contributor who has written columns critical of Saudi Crown Prince Mohammed bin Salman, went missing on Oct. 2 after entering the consulate for paperwork needed to marry his Turkish fiancée.

Turkish officials fear he was killed inside the building and his body removed. Saudi Arabia has denied the allegations, insisting he left the consulate on his own, but has provided no evidence that he departed the building.