Powell no longer under consideration for UN envoy: US official 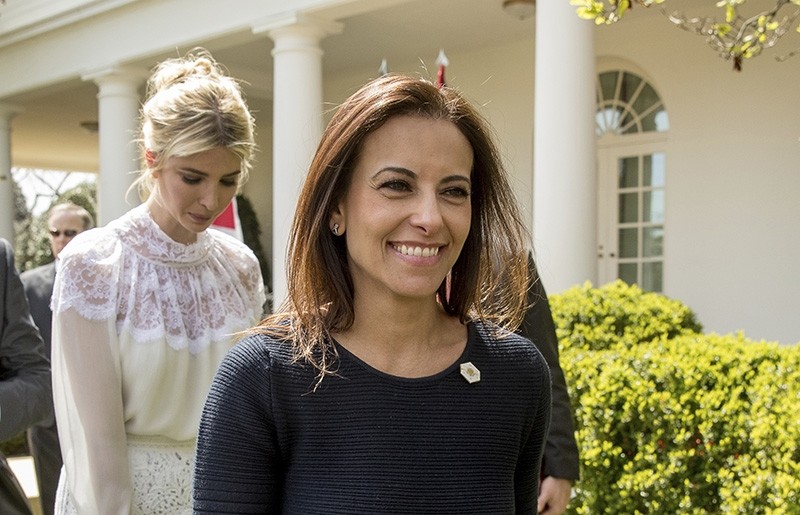 In this April 5, 2017 file photo, then White House Senior Counselor for Economic Initiatives Dina Powell, followed by Ivanka Trump, leaves a news conference in the Rose Garden at the White House in Washington. (AP Photo)
by reuters
Oct 12, 2018 12:00 am

Goldman-Sachs executive Dina Powell is no longer under consideration by President Donald Trump for the position of U.S. ambassador to the United Nations, a senior administration official said Thursday.

Trump had been talking to Powell about the position since the current ambassador, Nikki Haley, announced plans to resign earlier this week. Powell served the Trump White House earlier as a deputy national security adviser.

There was no immediate explanation as to why she was no longer a candidate, but one official said there had been some resistance in the White House to Powell's return.

Trump said Wednesday he had several candidates for the job of representing the United States at the United Nations to succeed Haley, who announced her resignation on Tuesday.